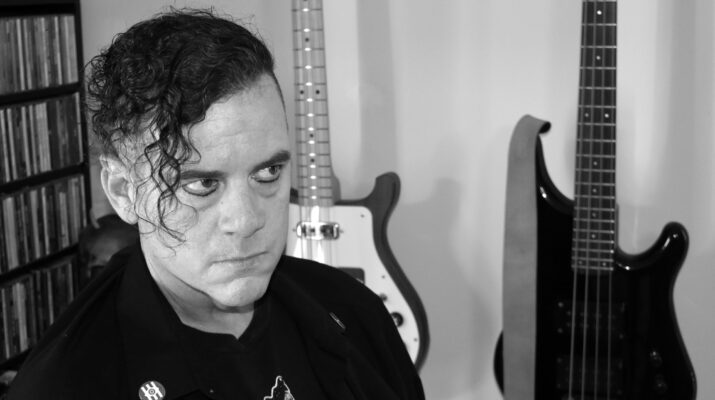 The songs on Beautiful Hell will take you on a tour of the wreckage that is the contemporary state of affairs brought about during the reign of the Orange Beast. There was the destruction and reversal of environmental policies like withdrawal from the Parris Climate Accord, termination of the Clean Water Act & turning back the clock on human rights.

The title track “Beautiful Hell” draws a juxtaposition between the beauty of this planet and decaying state of political affairs. The tune “Under his Eye” is focused on what is seemingly a path toward a Neo-Nazi Christian state. “Night Bird Cries” is a lament for the decline of our environment and morality, that increasingly vie for our attention but go unheeded.

Beautiful Hell is available in digital format via Bandcamp now. 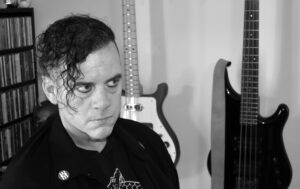 Bruce Nullify had his beginnings in music in the mid-80s with a focus on the Bass. Initially, Bruce took the place of the bass player in the Hardcore band Birth of a New Generation, B.O.N.G., and opened for acts like Agnostic Front, 7 Seconds, Gang Green and many more. He took up vocals and guitar in other band projects,  and later in the early 90s,  Bruce left music to pursue other endeavors. However since 2012 Bruce has rediscovered his passion for music. His focus for years has been primarily  the band Orcus Nullify, in which he is the primary member. Currently, he is now a full time member of the band Sequential Zero as well. His goal is to continue to  create dark alternative music and contribute to the movement of this music.

Ant Banister was involved in music from birth, with both parents’ amateur musicians and being involved with church choir etc. He attended a music high school, learning several instruments and once again choral activities. After high school he was involved in bands through the Punk scene, the Electronic Rave scene and then the Post Punk/Goth scene. Ant ran and was involved with collectives and labels throughout. Ant mixed live sound for Severed Heads from 1992-2013. Under his umbrella of Mantravision Productions, Ant has worked since the early 2000s with a number of acts and labels, mastering, recording, producing, video production and composing. He is currently involved with Sounds Like Winter, Lunar Module, Sequential Zero, Def FX, Orcus Nullify, Burnt Souls, Earth-A-Eye, Heatwave, Sea Lungs and collaborates with TONTTU. 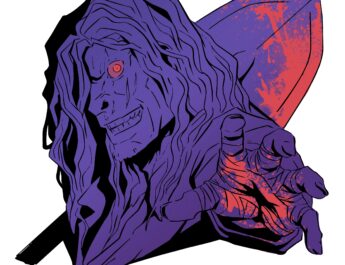