Jinga Films is pleased to announce the multi territory release of Sean Lynch’s award winning horror comedy RED SNOW on December 6th 2021.  Dennice Cisneros (NCIS) stars as a vampire romance novelist who attempts to nurse an injured bat back to health, but when the creature transforms into a handsome vampire she must protect him from ruthless vampire slayer, Vernon Wells (Mad Max II) and a gang of blood sucking rogues claiming to be his friend. 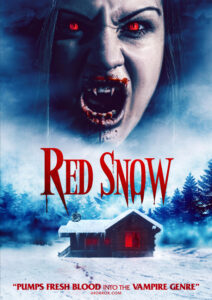 “A fun fusion of The Lost Boys and True Blood”

RED SNOW will be available to rent and download from all digital platforms in UK, Ireland, Australia, New Zealand, Sweden, Norway, Denmark, Finland and Korea from December 6th 2021 with a DVD and digital release schueduled in USA and Canada on December 28th 2021

“A cheeky and wicked little horror-romcom

Zombies Cult Classic “The Dead Next Door” Gets 2K Restoration 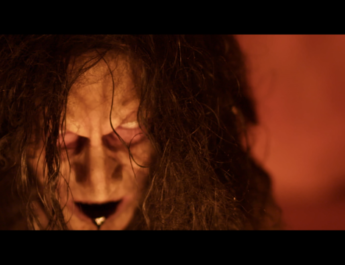