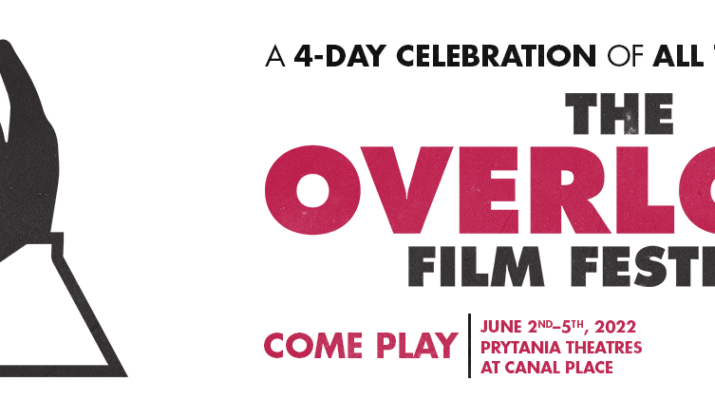 in America’s most haunted city

The Overlook Film Festival — a four-day celebration of all things horror — will be making its triumphant return to New Orleans, taking place June 2 through June 5, 2022. The festival will showcase exciting work in new and classic genre cinema, live events, and its trademark interactive activities. A summer camp for horror fans, Overlook welcomes its audiences to enjoy four days of events and screenings in one of America’s oldest and most haunted cities.

Screenings and events will take place at the Festival Headquarters in the newly branded Prytania Theatres at Canal Place, located in Downtown New Orleans. Newly refurbished by the Brunet family, owners of the historic Prytania Theater, the Prytania is a 100+ year old institution with the distinction of being the longest continually operating theater in the south.

Per festival guidelines and mandates, all attendees will need to provide proof of vaccination, and must wear a mask at all venues when not eating or drinking. The Overlook’s interactive content will also be re-imagined in 2022 with COVID-19 safety measures in place. The festival’s signature weekend-long immersive game experience will return, designed by NOLA’s premier escape room experience creators, Escape My Room. Further COVID-19 safety measures may be required for participation in any additional interactive and immersive programming.

“We’re pleased to announce that the happy haunt will return! The team has been working diligently and we couldn’t be more thrilled to safely begin in-person screenings and events in New Orleans again,” said festival co-director Michael Lerman. “It’s particularly exciting to be partnering with an institution like The Prytania at their Theaters at Canal Place to execute our creative vision in a way that reflects the pandemic age.”

The city of New Orleans continues working on making a full recovery from the devastating effects caused by Hurricane Ida in August 2021. Next year’s festival is dedicated to giving back to its adopted city, donating a portion of festival pass and ticket sales to the Hurricane Ida Relief and Recovery Fund, a project from the Mutual Aid Response Network led by Imagine Water Works.

“Community is the entire reason we spend our free time putting on our theatre macabre year after year and genre fans everywhere are the bloody, beating heart of the fest so we want to do everything we can to give back to our host city and the fans and filmmakers we’ve missed so much,” added festival co-director Landon Zakheim. “So not only have we found a way to significantly lower pass prices, but we’ll also be donating a portion of all sales to local recovery efforts.”

Due to the festival’s COVID-19 safety measures, a limited number of individual tickets will go on sale once the lineup is announced in April. Past Overlook festivals have included the presentation of awards to Roger Corman, Leigh Whannell and Jason Blum. Additionally, the festival has hosted the world premieres of A24’s Hereditary and It Comes at Night, Jim Jarmusch’s The Dead Don’t Die, Stephen Susco’s Unfriended: Dark Web, Tate Taylor’s Ma, and Ant Timpson’s Come to Daddy. Early bird festival passes are on sale now for $199 — a drastically reduced price compared to previous years — through January 28th, while quantities last. General festival passes will be available for purchase starting January 28th on The Overlook’s website. 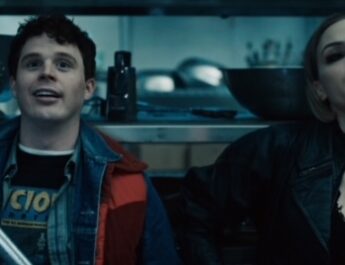