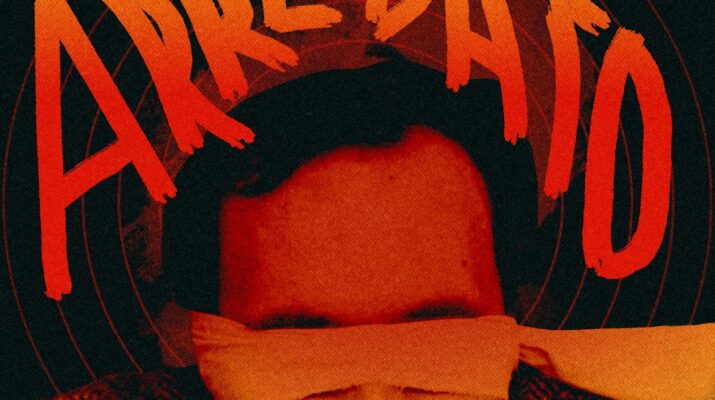 “Invokes cinema as an otherworldly entity that possesses, just as addictive and destructive as mind-altering substances injected into the bloodstream”

three and a half stars, RogerEbert.com

“A rapturous look at addiction and fanaticism”

three and a half stars, Slant

“A dizzying interpretation of art and its effect on artists” 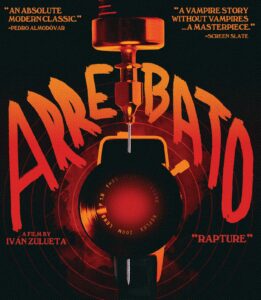 Brand-new 4K restoration of Iván Zulueta’s 1979 feature ARREBATO, a dimension-shattering blend of heroin, sex, and Super-8 is the final word on cinemania. This towering feat of counterculture was the final film from Zulueta (ONE, TWO, THREE, ENGLISH, HIDE‑AND‑SEEK), Spanish cult filmmaker and movie poster designer.

Altered Innocence has been dedicated to releasing LGBTQ & Coming-of-Age films with an artistic edge since their inception in 2015. With a library of features and shorts from around the world, mixing genre with art-house and everything in between – Altered Innocence is committed to curating an esoteric library that is without peer in the current marketplace. Vinegar Syndrome’s sister company, OCN Distribution, is thrilled to be representing this diverse and unique home video line! 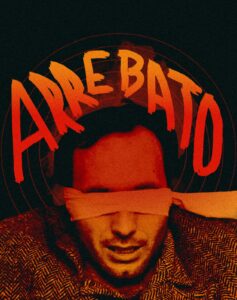 Arrebato will be available on iTunes, Amazon, GooglePlay, and Vimeo December 21.

Starring: Eusebio Poncela (LAW OF DESIRE), Cecilia Roth (ALL ABOUT MY MOTHER), Will More (THE HIT) 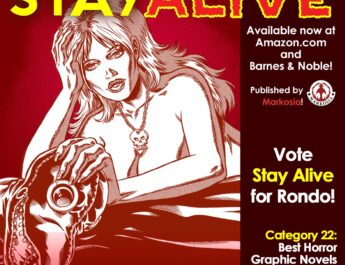 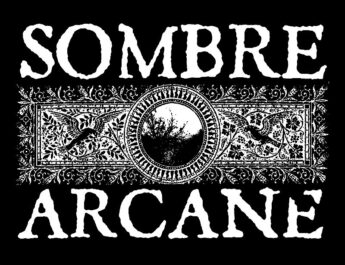 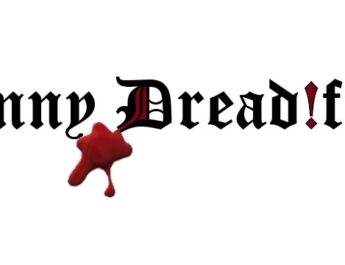