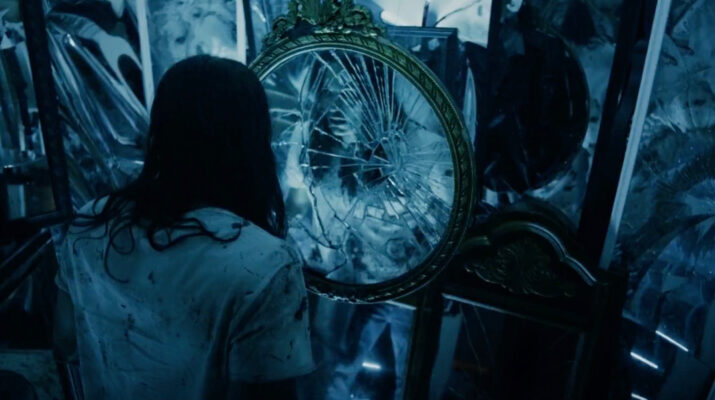 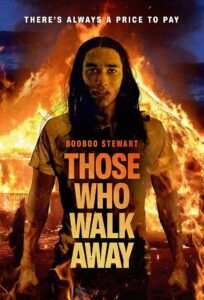 Screening in U.S. Theaters and Available on VOD

After Max and Avery meet on a social media app for a first date, their evening takes a perilous turn when they end up at a local haunted house, the home of ‘Rotcreep’, a sinister creature that rots your body and soul with one touch. As the night turns into a deadly game of cat and mouse, Max and Avery begin to realize the trauma they share may either save them or erupt into an unforgettable nightmare.

Written and directed by Robert Rippberger, THOSE WHO WALK AWAY is loosely inspired by the Ursula Le Guin short story “The Ones Who Walk Away from Omelas”. Filmed in a series of long continuous takes, Rippberger perfectly captures the eerie and bloodcurdling moral predicament of living high while others suffer.

Rippberger’s films have premiered at SXSW and the Palm Springs International Film Festival, winning Best of Fest. They’ve screened at Parliament to Britain’s House of Lords, to senior members of the United Nations, and have been championed by Angelina Jolie.

THOSE WHO WALK AWAY will be releasing in U.S. theaters and Available on VOD beginning Friday, February 11, 2022. 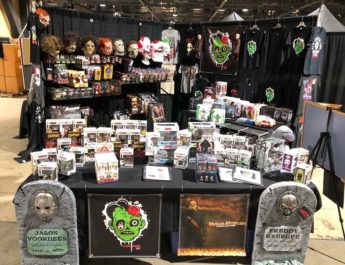 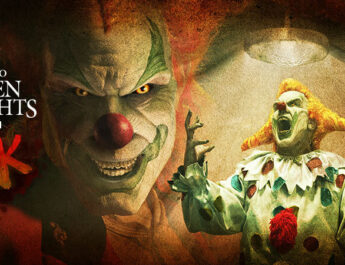