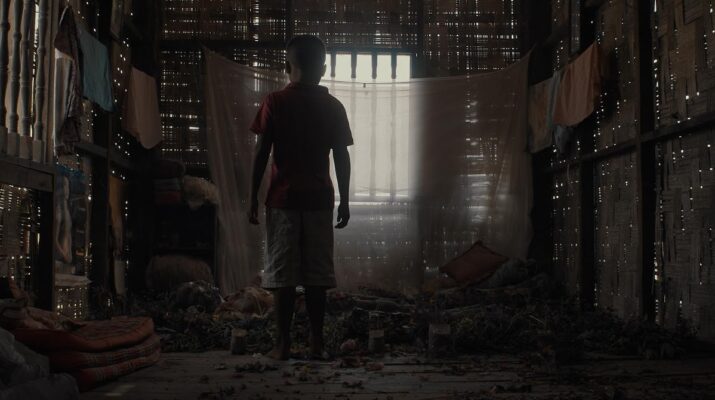 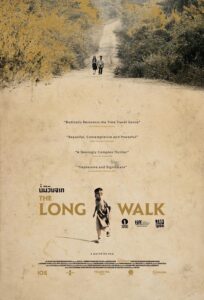 Synopsis: An old scavenger living on the fringes of a near-future society exploits a ghostly companion’s ability to traverse time, hoping to prevent his mother’s suffering from a terminal illness.

A deliberately paced story that burns with intensity and human emotion, THE LONG WALK is all at once a culturally rich ghost story, a grim near-future sci-fi, and mystery with life and death stakes that spans across decades.

THE LONG WALK is written by Christopher Larsen and produced by Do, Larsen, and Annick Mahnert. Justin Deimen, and Abhi Rastogi served as executive producers. 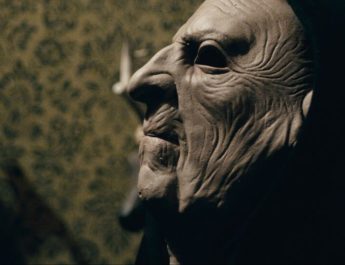 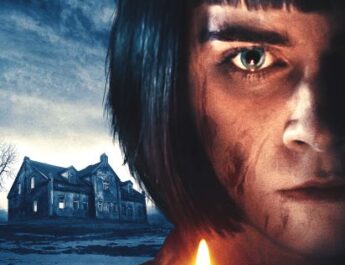