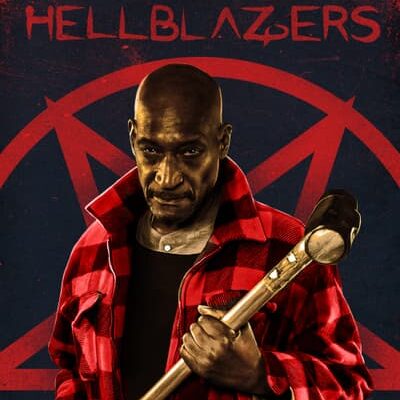 Set in the late 1980s, a satanic cult has a singular focus of unleashing hell on Earth. With the help of an ancient incantation, they conjure a demon, and its members are tasked with feeding it the populous of a nearby small southwestern town. 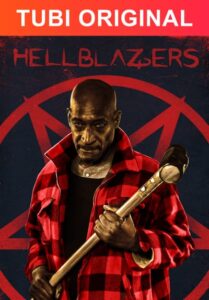 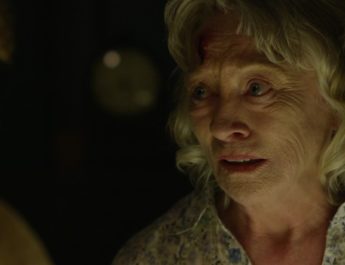 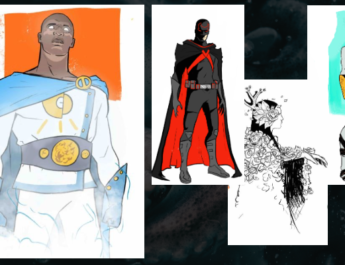