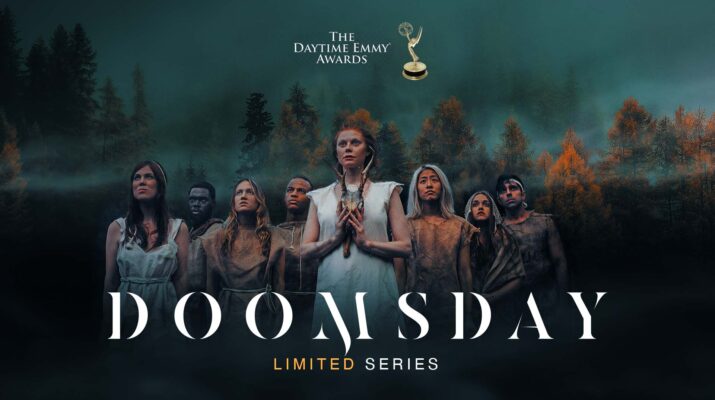 The 2021 Daytime Emmy nominated limited series DOOMSDAY will premiere on March 1. Entertainment Squad’s CEO Shaked Berenson announced the acquisition and release today on IndieWire. Entertainment Squad’s genre label, The Horror Collective, will release the series on-demand and digital simultaneously in the United States, Canada and UK. Other territories will be sold at this month’s virtual European Film Market. 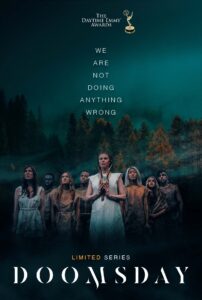 Doomsday follows the daily lives of the residents of a millennial cult, where youthful idealism evolves into deadly extremism and documents the eerie final months leading up to a horrific Jim Jones-style massacre.

Creator Sonja O’hara was inspired by being cast in Scientology instructional videos: “I became intrigued by the polarity between the public and private facades of secretive religious groups.” Berenson added: “drawing from her unique experience, Sonja explores topics of sexuality, identity and gender in the most authentic and personal way.” 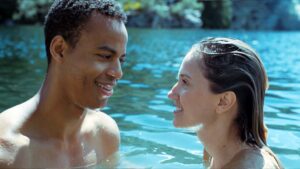 Doomsday was nominated for the 2021 Daytime Emmy in the Outstanding Daytime Fiction Program category, the series was additionally honored at the Webby Awards, and nominated for a Streamy Award. It also won awards at The New York Television Festival, ITV Fest, HollyWeb Fest, and many more. As a creator, Sonja O’Hara was chosen as one of the “10 Filmmakers To Watch” by Independent Magazine, selected by a jury from MovieMaker Magazine, the Sundance Institute and Austin Film Festival.

The Horror Collective is Entertainment Squad’s genre production and distribution label with the mission to foster a community of independent horror filmmakers and connect their films to fans. Recent films include the critically acclaimed horror-comedies BLOODY HELL, and SLAXX (Shudder) 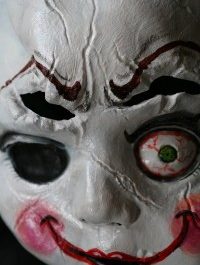 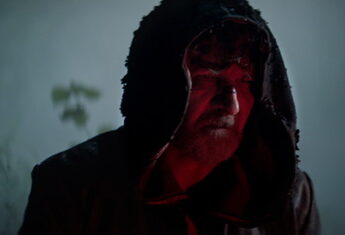