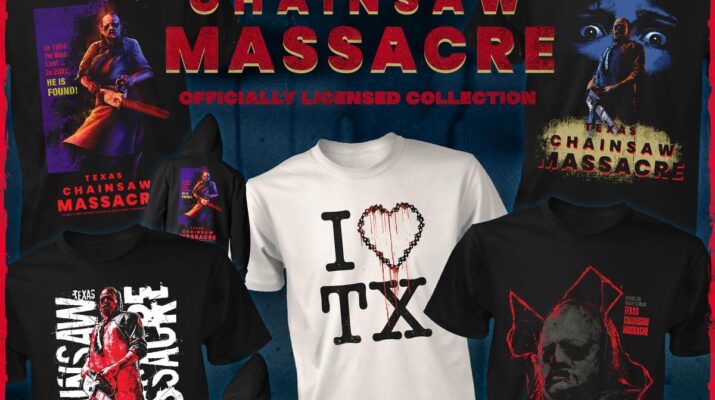 In 1974, he was lost. In 2022, he is found! Leatherface returns in Texas Chainsaw Massacre – a direct sequel to Tobe Hooper’s horror classic – and on official apparel from Fright-Rags.

The collection includes five T-shirts, with select designs also available on baseball tees and zip-up hoodies. Fans will recognize one design as a homage to the original Texas Chain Saw Massacre’s VHS artwork. 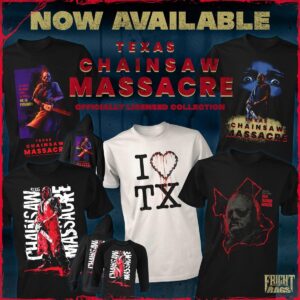 Texas Chainsaw Massacre debuts on Netflix on February 18. After nearly 50 years of hiding, Leatherface returns to terrorize a group of idealistic young friends who accidentally disrupt his carefully shielded world in a remote Texas town.

The Texas Chainsaw Massacre collection is available now at Fright-Rags.com. 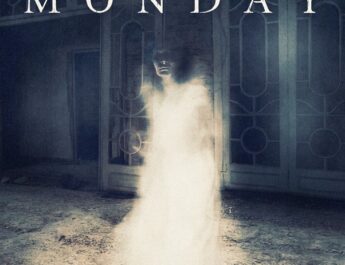 “THE GHOSTS OF MONDAY” Gets UK Release 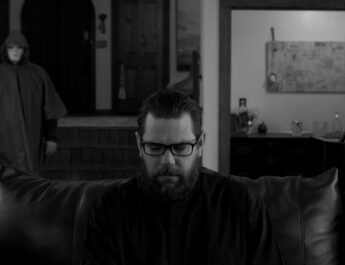