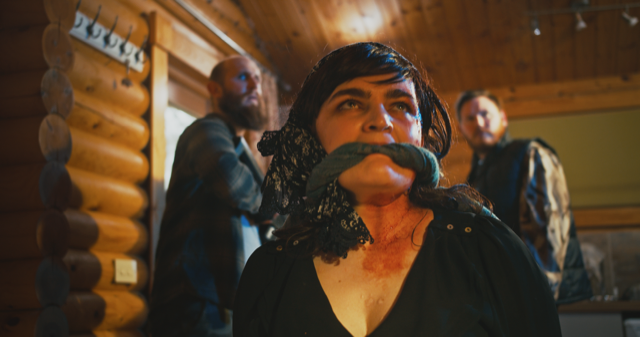 Synopsis:  A young couple take their first holiday together. Yet, behind the couple’s happy smiles lies a hidden desire. They turn to a mysterious local woman for help, but the truth of the situation is more destructive than they feared.

THE EXORCISM OF HANNAH STEVENSON is the feature debut of up and coming director Jason Parker. The film has been accepted to festivals such as Serbest International Film Festival and Paradise Film Festival where it took home Best Fantasy Film. The film had its official premiere at the historic White Ladies Picture House in Bristol, England. 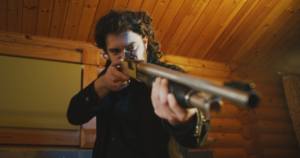 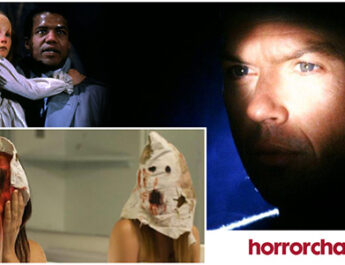