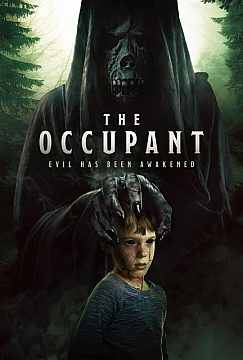 “The Occupant” will be released March 29th Premium on premium TVOD followed by a full digital release on all platforms cross USA and Canada.

Directed and Written by Samuel Krebs, the film follows four estranged siblings, who find themselves in the grip of demonic possession, after inheriting there family home. When an eccentric stranger arrives, claiming the house was left to her, they start experiencing strange, inexplicable manifestations, which has malevolent effects on everyone in the house. 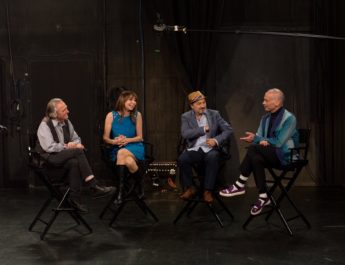 “Time Warp: The Greatest Cult Films of All Time Volume 2 Horror and Scifi” Coming May 19th! 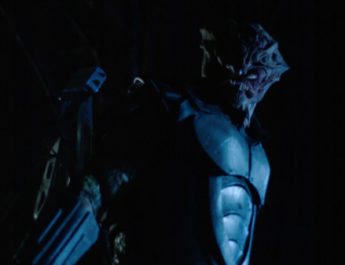