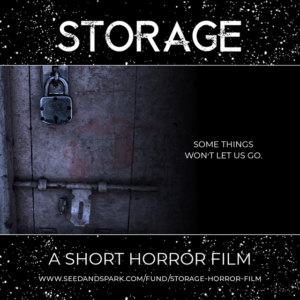 STORAGE, a short horror film from producer and award-winning screenwriter Kelly Krause, launches its funding campaign on film-centric crowdfunding platform Seed&Spark. The campaign aims to support women behind the camera in the horror genre and broader film industry and will run for 30 days from March 31 – April 29, 2022.

Krause is the Co-founder of Nyx Horror Collective, a Co-producer for micro-short film festival 13 Minutes of Horror, which streams on Shudder, and a Co-Founder of the Stowe Story Labs/NYX Horror Collective Fellowship, which benefits a woman horror screenwriter aged 40 and above. 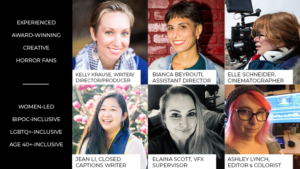 Additionally, closed captions and audio descriptions will be provided by Jean Li to ensure accessibility for all audiences.

With funding, STORAGE will cover crew wages, post-production costs, and marketing to ensure the film reaches as wide an audience as possible.

To learn more about STORAGE or to support this project, visit: 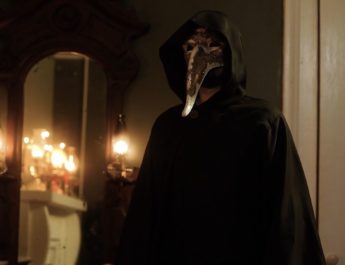 Official Trailer and Poster for “They Reach”