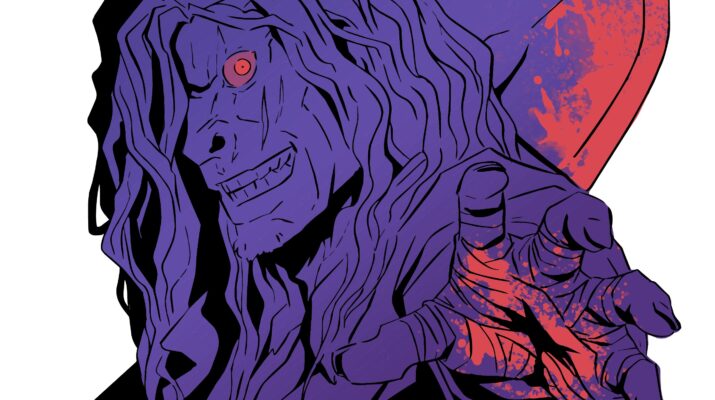 A new horror anthology comic book series has arrived for readers to enjoy!

Chronicles of Horror is a 16 page horror comic, and was a success on Kickstarter back in October. This is the first issue of what will be an ongoing series for the indie platform SeerNova Comics.

Writer and creator of the series, Matthew Myers, takes the reader on a dark ride with four short stories that pay homage to EC Comics while showing inspiration from the works of Alfred Hitchcock, George Romero, and Rod Serling. 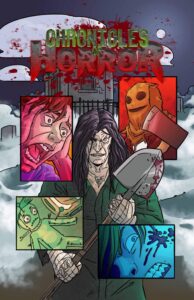 Here are the synopses for each story:

Broken Elevator- An axe wielding psychopath terrorizes a repairman in a warehouse.

The Invaders- A man seeks shelter as various types of monsters invade Earth.

Samantha- A man suffers increasingly violent mishaps on the way to meet his new girlfriend.

The Early Grave- A teenager finds himself in a compromising situation when he is caught vandalizing a mausoleum in a cemetery.

Tied to the SeerNova Comics universe, Chronicles of Horror will continue this October as issue two is already in production.

It will feature a wrap around cover and will contain eight stories instead of four. Two more writers and multiple artists have also joined the project.

You can check out Chronicles of Horror and many other comics at Seernovacomics.com 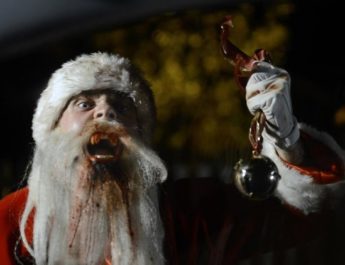 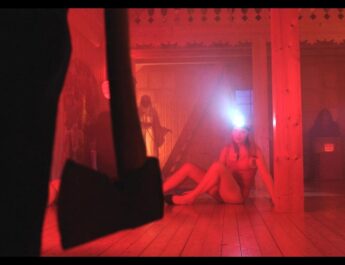