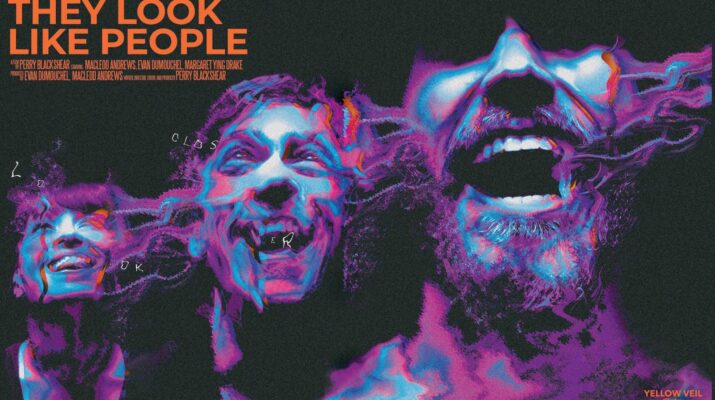 “One of the greatest miracles of DIY filmmaking I’ve ever seen… This creepy, subtle, tragic, and ultimately uplifting tale of insanity and friendship is one of my all-time favorites and an inspiration to anyone who wants to make a movie”

“An effective and unsettling neuro-psychological thriller”

“The character work and humanity impress, but thankfully the film never lets the depth and heart get in the way of the creepy, terror-inducing bits”

“Perry Blackshear’s minimalist, powerful psychological horror film expands that passing moment of alienation felt by most people into a nuanced, empathetic, and suspenseful portrayal of paranoia“

Synopsis: Suspecting that people are transforming into malevolent shape-shifters, Wyatt flees to New York City to seek out his estranged childhood friend Christian. As the mysterious horrors close in on Wyatt, he questions whether to protect his only friend from an impending war, or from himself. A genre-bending story of love, loyalty and living nightmares.

A critical and festival darling upon its initial release in 2015, Perry Blackshear’s feature debut THEY LOOK LIKE PEOPLE, which he wrote and directed, world premiered at the 21st Slamdance Film Festival and was instantly hailed for its masterful handling of a sparse production and highly effective emotional and terror beats. A standout to this day among genre films that tackle the challenging theme of mental illness, THEY LOOK LIKE PEOPLE stars MacLeod Andrews, Evan Dumouchel, and Margaret Ying Drake, all three of whom teamed up again with Blackshear for his subsequent 2019 feature THE SIREN and most recent 2021 feature WHEN I CONSUME YOU. Blackshear also shot, edited, and produced, while Andrews, Dumouchel, and Kimberly Parker co-produced the multi-award-winning indie psychological horror.

Perry Blackshear is a filmmaker from North Carolina. He earned his MFA in Directing from NYU Graduate Film School. His first feature, They Look Like People, became an international film festival darling and won dozens of awards including jury awards at Slamdance, IFF Boston, and Nashville, and Most Innovative Film at Fantasia. It went on to play theatrically before selling to Sundance International and playing on Netflix. His second feature film The Siren was acquired by Dark Sky. Perry recently sold an original TV show to Netflix. He is repped by CAA. Perry enjoys joy-sobbing to music and friends that are like family. 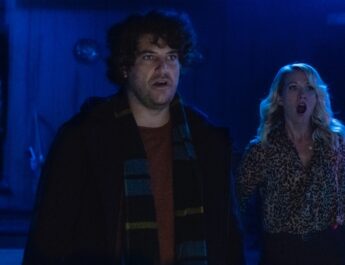 “A Creepshow Holiday Special” Comes to Shudder this Friday!