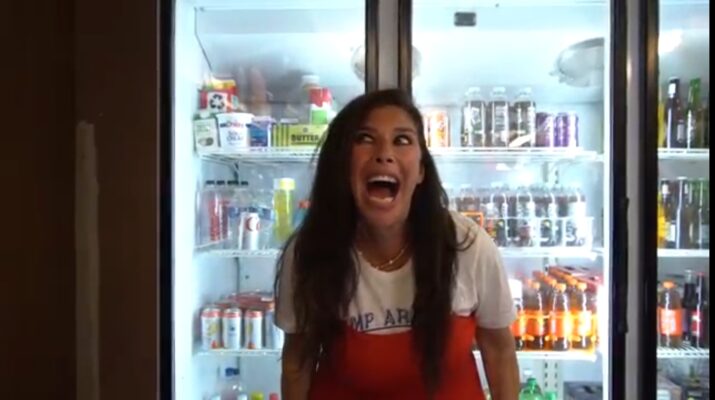 Michael S. Rodriguez has wrapped his latest project FILM FIEND and is looking towards a release for late 2022. FILM FIEND penned by Lee Turner (After Hours Cinema and Fear Flix) and produced by Joseph Kelby Williamson (Apex Predators)Tells the story of Dara( Sparkle Soojian) a late night horror hostess that is stalked by a crazed classic horror film fan the enjoys dispatching his victims in a similar manor as the movies Dara Hosts. 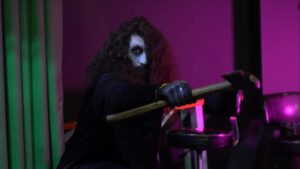 Things hit too close to home as members of Dara’s show begin dropping like flies with the Killer  planning to make Dara the final girl or does he. 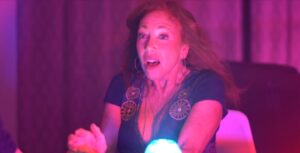 Rodriguez notes that FILM FIEND is a Wonderful homage and nod to those unsung heroes. Those who have filled the airwaves for years volunteering factoids and tongue and cheek humor while delivering public Domain Creature Features to Horror Fans. 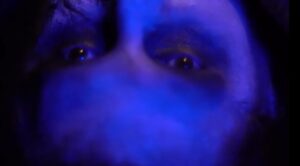 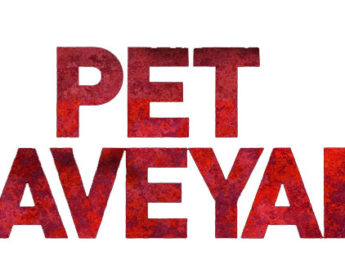