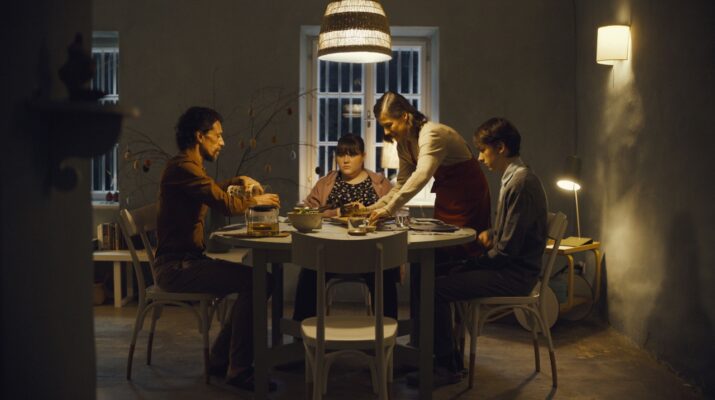 Below is the teaser trailer for FAMILY DINNER, the new horror/thriller from Austrian filmmaker Peter Hengl, which celebrates its World Premiere at the Tribeca Film Festival next Friday, June 10th at the Village East Cinema with filmmakers and cast in attendance!

Come feast with us! 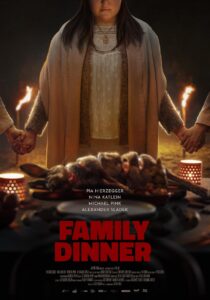