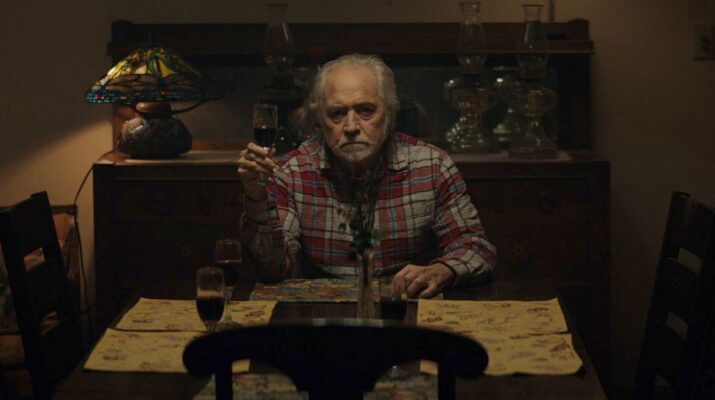 “A Little Dead,” a classic ghost story with a mental health twist from actor/director BenRichardson, will screen at the 25th Dances With Films Festival at the Los Angeles TCL Chinese Theatres on Thursday, June 16th at 5:00 P.M.

After the death of their grandmother, siblings Hailey and Kevin (Eden McGuire and Ben Richardson) visit their grandpa (Jack C. Hays) on his isolated farm. They soon discover strange things happening in both the house and their grandpa’s mind. Aside from his caretaker having vanished, they grow concerned after learning that Grandpa shares a drink with his dead wife and another unseen entity each night. They siblings argue about Grandpa’s mental wellness, but they must unravel the meaning of his new ritual before having to face its tragic consequences.

“A Little Dead” tackles the uncertainty of Alzheimer’s and Dementia and the brutal impact it hason a loving family. Whether Grandpa is haunted only by memories or by actual ghosts, the siblings struggle to face the monster that’s disrupted their peaceful weekend visit.

The story was inspired by actual events in Ben Richardson’s life in dealing with a grandparent’s potential diagnosis of Alzheimer’s Dementia. Richardson knew he wanted to explore the precariousness of mental health issues facing elderly people, but also felt the story lended itself to a supernatural twist that elevates the eeriness and unsettled anxiety surrounding the characters. 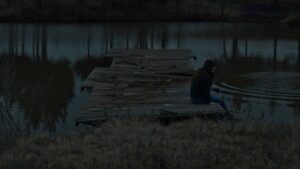 Richardson adds, “Is the monster real, or is it all in Grandpa’s mind? The answer is: it is exactly what you want it to be, and that’s the beauty of this film. You can leave telling your friends you just watched a horror film, or a drama; it’s all in the eye of the beholder.”

“A Little Dead” screens at the TCL Chinese Theatres in Los Angeles Thursday, June 16th at 5:00P.M. as part of the Dances With Films “Fusion Shorts Block 5.” Richardson, along with members of thecast and crew, will be in attendance and participate in a Q&A following the screening.