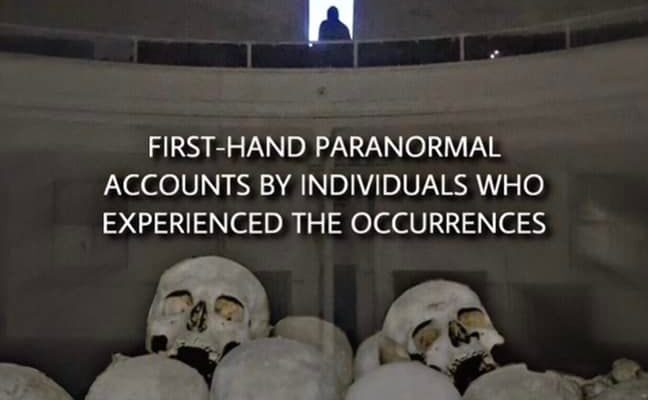 Charles F. Rosenay!!! of Connecticut published his first book, a pop culture collection titled “The Book of Top 10 Horror Lists,” which presented lists of favorite monster movies, actors, and other themes from one hundred celebrities. That first effort was finished during the pandemic, and now Charles has completed his second book, “True Ghost Stories of Connecticut.”

In this new book, some of Connecticut’s best-known paranormal investigators, psychics, mediums, and ghost-hunters join everyday people in sharing their most memorable, scariest, and most unbelievable – but true – stories of the supernatural. Not only are they all true, but they happened in Connecticut, one of the most haunted states in America.

Other collections that have been published in the past may present a history of Connecticut’s haunted places, but this book tells actual stories of what happened at such notorious locations as Dudleytown, Fairfield Hills Asylum, the Ansonia Opera House, Sterling Opera House, Old New-gate Prison, Robbins Swamp, New Haven Center Church, area cemeteries, along with private residences. Discover the “Demon House of Derby,” New Haven’s “Pink Lady,” and so many terrifying and shocking stories that may keep readers awake nights… and probably change their mind if they don’t already believe.

The timing of the release couldn’t be better. “True Ghost Stories of Connecticut” will have its official launch on the weekend of July 16-17 at “ParaConn,” which is Connecticut’s original and premier paranormal convention returning to the Ansonia Armory in Ansonia, CT. Rosenay!!! and his partner Nick Grossmann are the producers of the spooky spectacular which boasts special guests, speakers, psychics, seminars, and eighty vendors. Headlining the event are John Zaffis, world-renowned paranormal investigator and demonologist (who worked with his aunt and uncle, Lorraine and Ed Warren!), and The Amazing Kreskin, one of the most famous mentalists.

Many of these guests have chapters in the book, so interested fans will be able to get multiple autographs in the book at this convention. Along with timing the book launch at this appropriately themed event, Charles Rosenay!!! will also be making guest appearances at libraries, bookstores, and other locations to meet friends and sign copies of his new book.

Charles F. Rosenay!!!, whose horror persona is named “Cryptmaster Chucky,” is also the originator and organizer of the annual vampire vacations to Transylvania (yes, in Romania) known as DraculaTours (www.DracTours.com). Charles was the founder and original owner of the FrightHaven Indoor Haunted Attraction in Connecticut, he currently hosts monthly paranormal investigations throughout the state with Nick Grossmann, and he is also an actor who has appeared in numerous productions, including horror films.

“True Ghost Stories of Connecticut” is an imprint of Kiwi Publishing, and retails for $19.95 through Amazon. Personally signed copies are available directly from the author; call (203) 795-4737 or email ParanormalConnecticut@gmail.com. 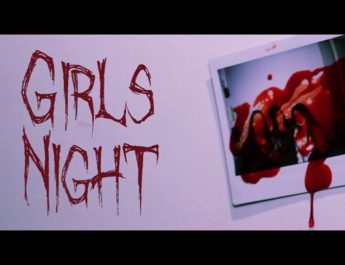 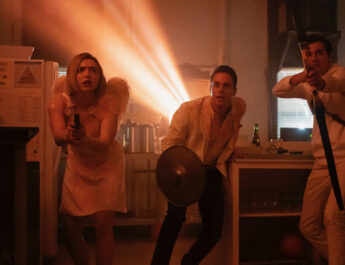 Meta Announces Eli Roth’s BE MINE: A VR Valentine’s Slasher on Feb. 10 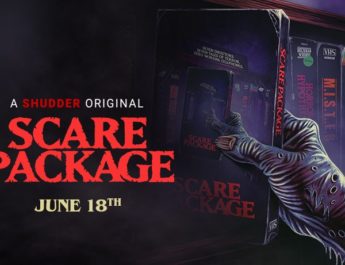