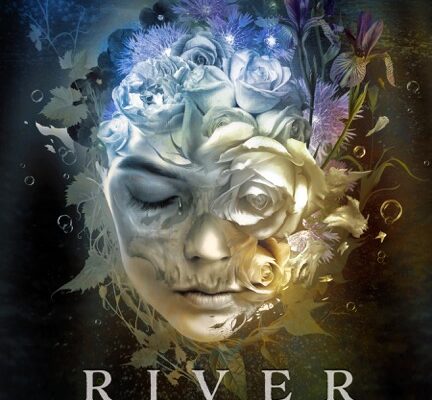 Selected as one of Apple’s Most Anticipated Books for Summer, River of Ashes by Alexandrea Weis and Lucas Astor (Vesuvian, Aug 2, 2022) is a gripping Southern Gothic series debut inspired by real people and places, including the abbey located in the actual town of St. Benedict, Louisiana. Reminiscent of the Gothic horror/family-sagas by V.C. Andrews, book one of the St. Benedict series, “… offers an inside look into the mind of a psychopath,” says Pearry Teo, PhD, Award-winning Director of The Assent, “and is a cautionary tale that the scariest monsters are the ones you know but never suspect.”

Along the banks of the Bogue Falaya River, sits the abandoned St. Francis Seminary. Beneath a canopy of oaks, blocked from prying eyes, the teens of St. Benedict High gather here on Fridays. The rest of the week belongs to school and family—but weekends belong to the river. And the river belongs to Beau Devereaux. The only child of a powerful family, Beau can do no wrong. Star quarterback. Handsome. Charming. The “prince” of St. Benedict is the ultimate catch. He is also a psychopath.

A dirty family secret buried for years, Beau’s evil grows unchecked. In the shadows of the haunted abbey, he commits unspeakable acts on his victims and ensures their silence with threats and intimidation. Senior year, Beau sets his sights on his girlfriend’s headstrong twin sister, Leslie, who hates him. Everything he wants but cannot have, she will be his ultimate prize. As the victim toll mounts, it becomes clear that someone must stop Beau Devereaux. And that someone will pay with their life. 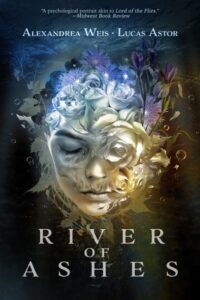 Booktrib says, “Beau Devereaux is one of the best-written villains you’ll ever love to hate. He is a younger, less-sophisticated Patrick Bateman (American Psycho).”

Weis’s ability to infuse a realistic, creepy atmosphere into her novels comes from being born and raised in the French Quarter of New Orleans. “I grew up in haunted houses where there were noises at night, figures moving, people appearing in mirrors,” explains Weis. “There would be knocking sounds and lights turning on and off, but it was all normal to us.” Alexandrea Weis is an advanced practice registered nurse who has dedicated her life to saving others. Maybe this cautionary tale will help save some more.

“River of Ashes provides a compelling focus not just on the actions of a psychopath, but the making of one.” ~Midwest Book Review

“Unfortunately, I think most of us have known a Beau Devereaux. Maybe not to the extent of a murderer, but close enough,” says Astor. “I know I did.”

Warning: This book contains rape, violence, and a psychopath’s POV, which some readers will find disturbing.

Author Alexandrea Weis, RN-CS, PhD, is an award-winning author, advanced practice registered nurse, wildlife rehabber, and historian who was born and raised in the French Quarter. She has taught at major universities and worked with victims of sexual assault, abuse, and mental illness in a clinical setting at many New Orleans area hospitals. She is a member of the Horror Writers Association and International Thriller Writers Organization. The Strand Magazine said, “Alexandrea Weis is one of the most talented authors around, her novels are destined to stand along with authors such as Stephen King, Gillian Flynn, Joyce Carol Oates, and Jeffery Deaver.”

Lucas Astor is an award-winning author and poet with a penchant for telling stories that delve into the dark side of the human psyche. He likes to explore the evil that exists, not just in the world, but next door behind a smiling face. Astor currently lives outside of Nashville, TN.

The original cover art is by Mister Sam Shearon–who has provided cover illustrations for the Angel series, 30 Days of Night, The X-Files, and the fully illustrated H.P. Lovecraft’s The Call of Cthulhu, Oscar Wilde’s The Picture of Dorian Gray, and Clive Barker’s Hellraiser and Books of Blood. 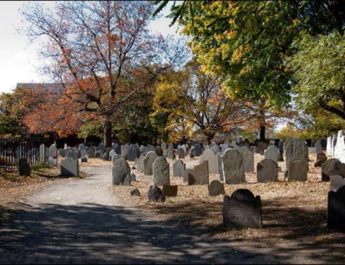 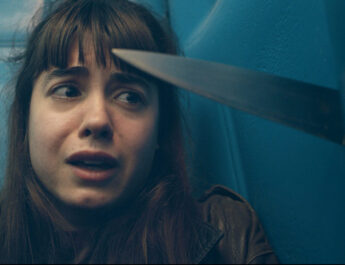 Official Trailer for “The Funeral Home”