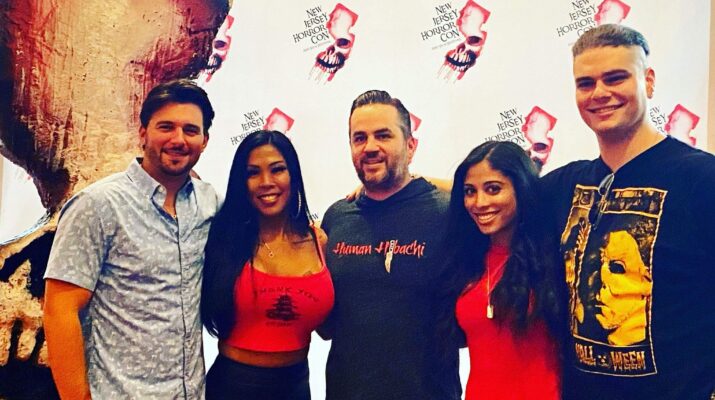 And the winner is…. “Human Hibachi 2: Feast In The Forest” directed by Mario Cerrito III takes home the Best Feature Film Award at the New Jersey Horror Con & Film Festival.

The is Mario’s second year winning the prestigious Best Feature Film trophy, as last year he won for the first installment of the Human Hibachi series.

“Winning best feature film for the first movie was a great moment and very special but winning it again for the sequel meant even more because you have to live up to the first film and you also don’t want to let those that worked on the sequel down. This proves that you can make great award winning movies on low budgets if you use all the creative energy your mind allows you to use.” – Mario Cerrito III

Synopsis:
Set in the deep woods, a cannibal family obsessed with the first “Human Hibachi” video have have made it their life’s mission to find the only two individuals left from it. If successful, they vow to provide them with the most elaborate feast imaginable. 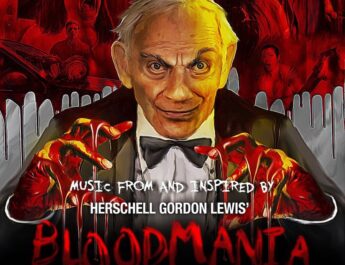