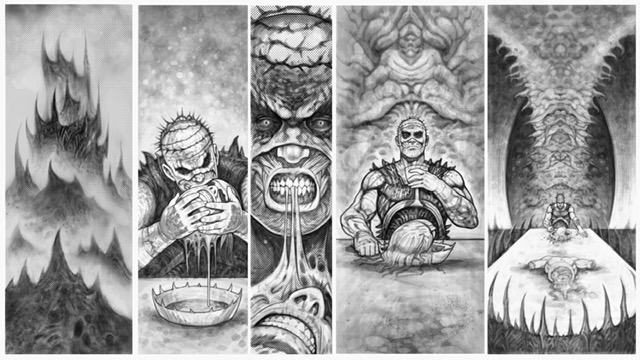 “The first comic in the RIVALS series is here and it’s high concept fantasy at its most brutal, Conan The Barbarian and Mad Max fans rejoice.”

“Our first offering from Final Impact Comics is Rivals, a desolate violent world, which is now in early pre-production with Kimberly Quigley’s Druid Pictures as a massive TV series,” Mike Clarke.

RIVALS depicts a wasteland full of warring warriors and violence and the first comic is available to order now at ZOOP! Purchase link: (https://zoop.gg/c/rivals)!

Artists have been handpicked by Mike Clarke and Paul Gerrard, Gerrard is also a major contributor to  all artwork – artists include Greg Staples, Dave Kendall , Björn Barends, Matthew John Soffe. 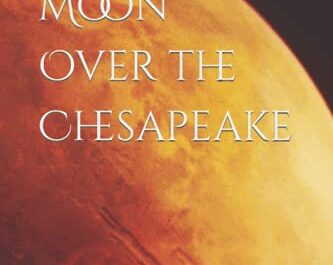 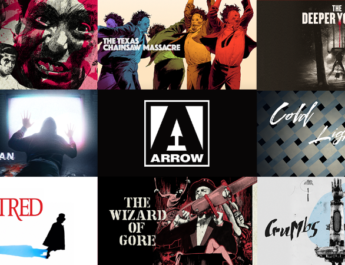 Official Poster for DEMONIC by Neill Blomkamp – In Theaters, On Demand and Digital August 20th