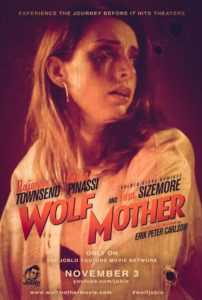 “In an attempt to rectify their criminal past, a once successful Hollywood starlet, turn prostitute, and a misogynistic thief, set out together to solve a high profile child abduction case in San Francisco.”

The release of Wolf Mother on YouTube is breaking distribution trends. Director Carlson says of the upcoming release: “The traditional indie model has been obsolete for years…with our release on JoBlo’s YouTube Channel, Wolf Mother will be in the hands of millions of people at once around the globe. This is something you could never achieve with traditional indie distribution.”

Wolf Mother will be available between November 3rd through the 13th. The film will be here for purchase, at $6.99 (US): 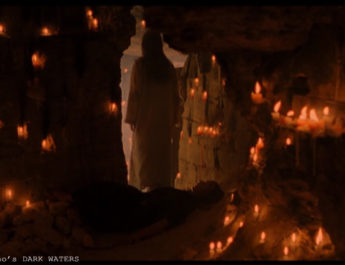 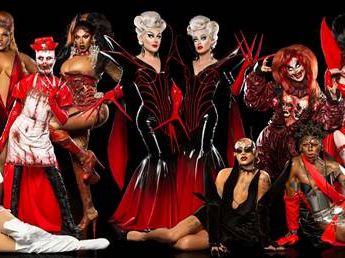