Man Underground
“We Are Watching You.” 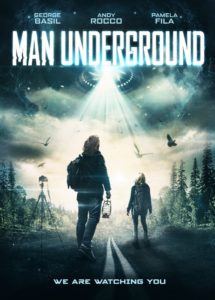 The trailer shows more of what Willem (Basil) has gone through. Scarred and broken, he has turned to conspiracy theories, in an attempt to deal with his pain. But, what if aliens do exist? Willem partners up with Todd (Rocco) and Flossie (Fila) to uncover the truth. They set out to discover what is out there, only to find, what is out there is watching them…

Man Underground has run the film festival circuit throughout 2016 and 2017. This year, the film opens in several theatres, commencing July 14th. On August 15th, Man Underground will be available on Video-on-demand and DVD. Film fans can uncover the mystery, within Man Underground, in just a few days!

The film’s official synopsis: In a small town in upstate NY, Willem Koda, a retired geologist and alien conspiracy theorist, struggles to find an audience for his controversial beliefs. Willem decides to document his clandestine lifestyle and his violent encounters with aliens while working for the US Government with the help of Flossie, a local waitress and Todd, his fellow conspirator. As the story unfolds, the three of them witness bizarre events and unexplained happenings that force Willem to confront his past while he grows increasingly paranoid about the future of all mankind. 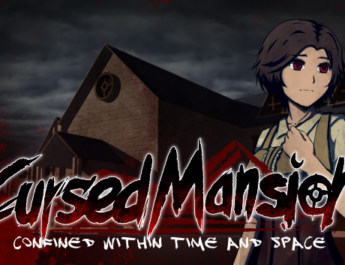