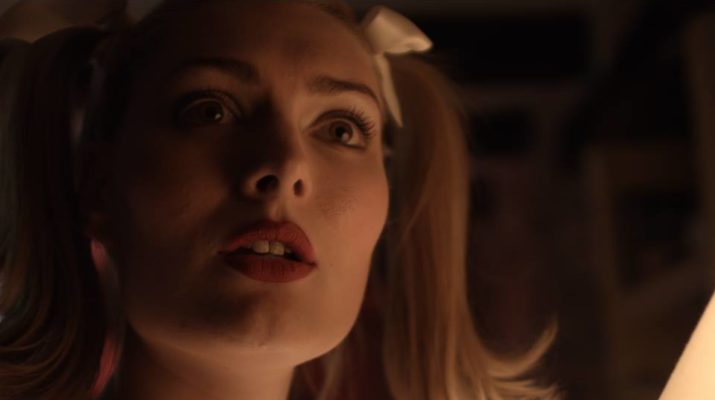 PENNYVILLE is a dark and twisted psychological thriller series based around the depraved PENNYVILLE Asylum, which perished in a devastating fire 30 years ago. Each episode will feature one or more short films which follow PENNYVILLE’s patients and the disturbing stories behind their incarceration.
We have 4 short films in the can, we have 5 more to go + one gripping main narrative.

PENNYVILLE is a descent into a world of Greek tragedy, Lovecraftian horror, and psychological drama. Poetic, mythical and unrelenting. 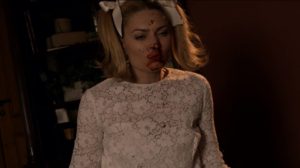 To some, the remains of the desolate hospital have become a fetishist shrine to commemorate the victims. To others – occultists in particular – it is an entrance into another world. A grotesque world.

It marks thirty years since a devastating fire killed all the patients and vast majority of the staff at the notorious Pennyville psychiatric hospital. Amongst the patients that perished in the fire was the birth mother of Emily Barker; a young woman struggling to confront her own mental issues who has succumbed to addiction. The recent birth of her daughter has prompted Emily to take a retrospective look into her enigmatic past. Following an investigation into Pennyville, she stumbles upon the asylum’s old caretaker: the eerie Jeremy Hobbs. An uneasy alliance will form as Jeremy recounts not only Emily’s mother’s shocking story but that of the other patients as well, every last disturbing and grim detail, but can Jeremy be trusted? Will Emily discover the truth and be able to save herself or will malevolent forces break her both physically and psychologically? 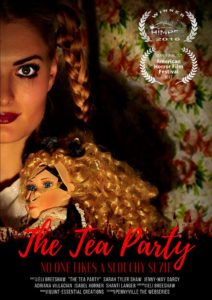 Having been unknowingly repressed her entire life by her mother, a strict god-fearing woman, whose love for her daughter has grown into an unhealthy obsession, Jasmine is unlike your average 27 year old woman. Confined to the grounds of her family home and never tasting the real world, Jasmine has created her own warped reality, where the only friends she has are her four treasured porcelain dolls, who are more a part of her than even she realises. Today Jasmine has invited all of her dearest friends to a very important tea party. She has a lot to talk about; in fact Jasmine has a secret that she wants to share, a deep dark secret that her mother has been keeping for years. A secret that once revealed has disastrous consequences. 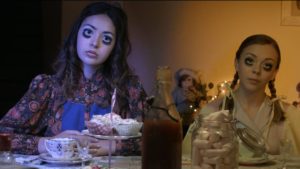 You’ve read about Pennyville, watched one of their episodes, and now there’s one more thing to do!

-Get a limited edition poster signed by the cast and crew 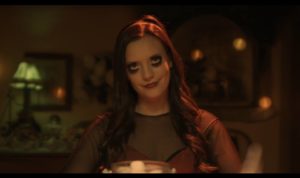 Visit Pennyville on Indiegogo to…

-Read about how Quint-Essential Creations started

-Find out where the idea for Pennyville came from 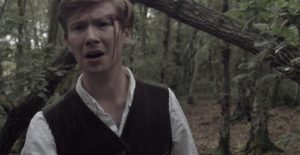 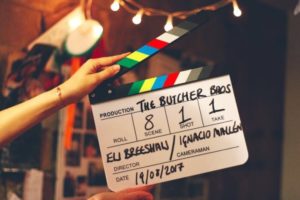 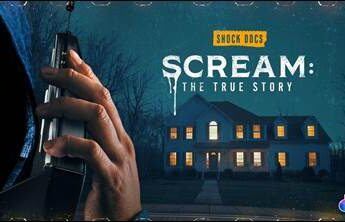 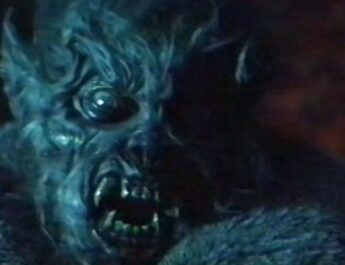