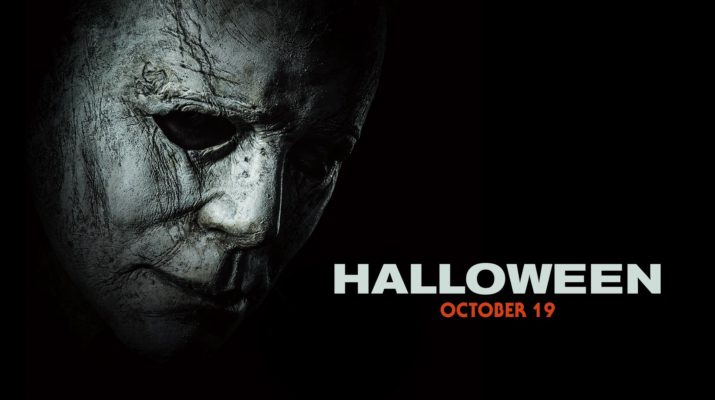 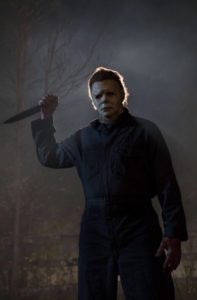 The wait is over! Check out the trailer now… 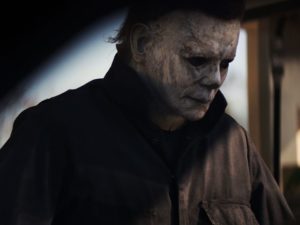 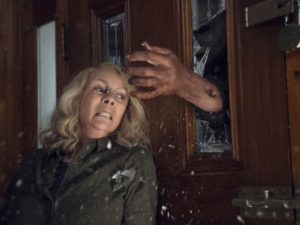 Halloween is also produced by Malek Akkad, whose Trancas International Films has produced the Halloween series since its inception, and Bill Block (Elysium, District 9). In addition to Carpenter and Curtis, Green and McBride will executive produce under their Rough House Pictures banner. Ryan Freimman also serves in that role.

Halloween will be distributed worldwide by Universal Pictures. www.HalloweenMovie.com 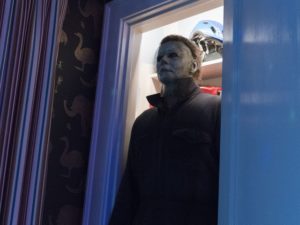 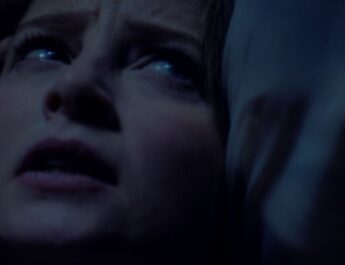 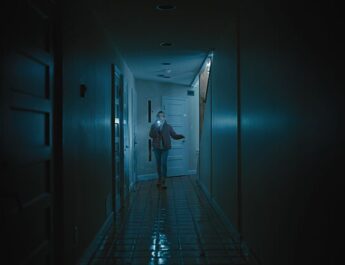