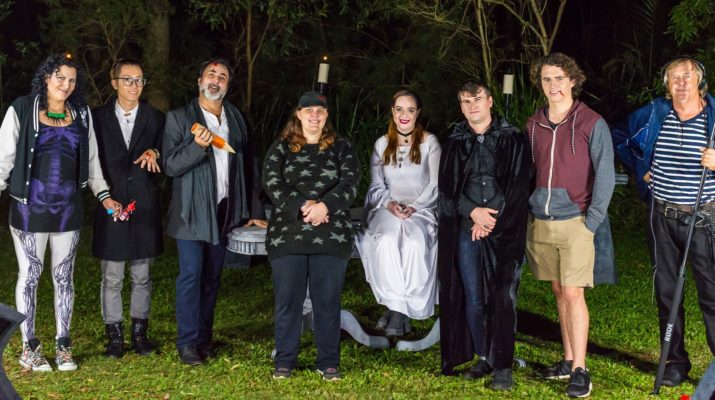 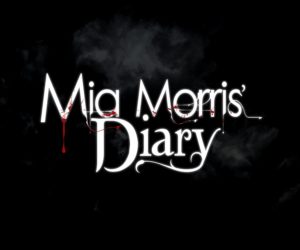 “When I was younger I was fascinated with the vampire movies made by Universal Studios & Hammer Films” says Sarah Stephenson our director & producer, “More recently I have been writing my own vampire stories and this has become the inspiration for this Web Series”. 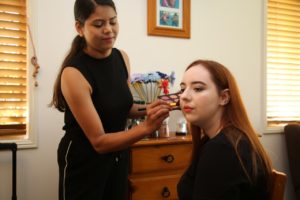 The series follows a college student Mia Morris (played by Skye Fitzpatrick) and her friends Lucy Westwood, (played by Sharee Muller) Drake Alucard, (played by Thomas Bishop) John Stuarts, (played by Timothy Clark) Arthur Holmwood (played by Rafferty Parer) & Quinn (played by Isis Calje) who face supernatural & evil forces at the university where a lot of unexplained attacks are taking place. It’s up to Mia and her friends to solve the mystery behind these attacks.

“We couldn’t have done this without the aid and assistances from Shae Mondell our jewellery designer from Divinity Jewellery, Vaeluaga Luse Luli our fashion designer from Luse Exclusive Styles & Wulfure Daelman our prop designer from Armoury-Terrain” says Sarah Stephenson, “And most important our cast & crew who have helped make this web series a reality”. 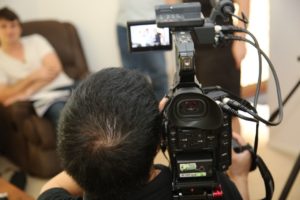 The webseries started off as an End of the Year short film project at the Australian Institute of Advanced Studies, which we extended to incorporated new episodes & new storylines.

You can find out more about our web series here: 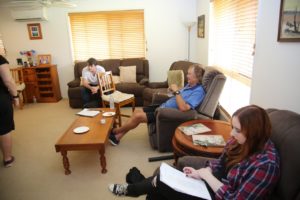 The next few weeks will be extremely busy for Black Cat Film Productions as the film project is in top gear now to finish shooting as soon as possible. Then the magic continues in post-production to bring it all together.

For all information on Black Cat Film Productions, including their previous work, links to their social media pages and members biographies, visit: https://www.blackcatfilmproductions.com/ 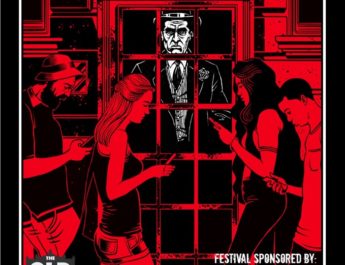 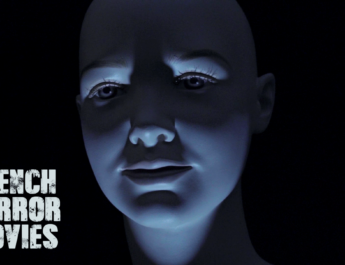