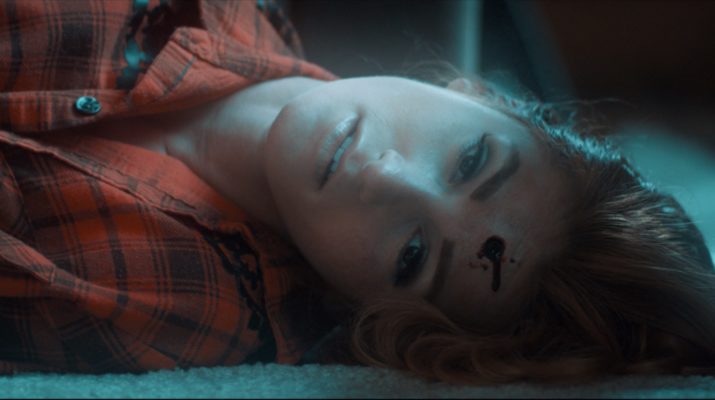 There is beauty in letting the dead go…

DEADLY CRUSH is a gripping portrayal of a desperate spirit’s attempt to seduce and manipulate a lonely painter. Set to a soundtrack from rock groups Stattica and Okay I Lied, this supernatural thriller explores consequence when the desire to live turns into a perverse defiance of death.

“I was blown away by how good this one actually is…This movie has all the things we love: obscurity, a good spooky horror story, and an independent vibe. Definitely one of the best indie horror films I’ve seen this year.”

“Deadly Crush introduces a familiar, yet a fascinating idea, mixing sex and romance with otherworldly scenarios to make for an interesting pitch. It’s said to be “Paranormal Activity meets What Lies Beneath”. This is clear, along with other comparisons, given clips from the trailer.”

“Deadly Crush won best feature at the Pittsburgh Independent Film Festival. Aesquivel was able to attract actors with impressive resumes (William Sadler was in The Shawshank Redemption and Courtney Gains in Children of the Corn) and shoot a visually pleasing movie.”

“The movie is aesthetically pleasing. Aesquivel’s shots have depth and purpose, and it’s clear he knows what he’s doing behind the camera. He managed to take his limited set options and create an acceptable setting that worked for the film.” 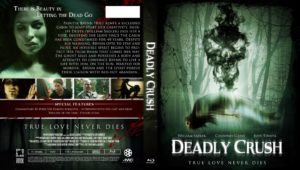 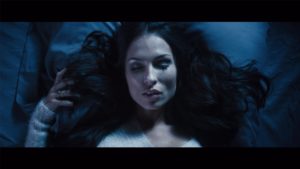 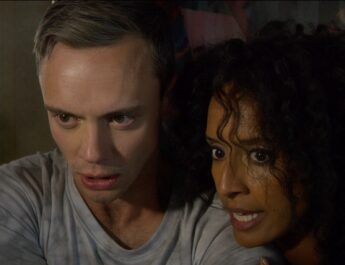