ONEOHONE Theatre Company has created interactive and personalised horror story The Teind for one audience member at a time as part of the London Horror Festival.

Part theatre, part RPG, part video game, The Teind will see audiences interact with characters by social media, phone, and email over the course of three weeks, before meeting one of the characters in person at the Old Red Lion.

The show will begin on October 10th. From then until the 31st, characters will contact audience members daily. No interaction is necessary for The Teind to unfold, but every exchange will deepen and personalise the experience. Choices made will determine which character the audience member ultimately meets in person between 26th – 28th October. There are at least eight separate endings.

There are nine character voices to discover, but some can only be accessed using hints and clues provided within the story.

The Teind: A personalised horror story, just for you. The interactive choose-your-own-adventure unfolds through daily interactions with characters over three weeks via email, text or social media, before a final face-to-face interaction. Choices count; there are at least eight endings to the story.

The show will begin on 10th October and run to 31st October. The one-to-one meetings at the Old Red Lion, 418 St John St, Clerkenwell, London EC1V 4NJ will take place between 26th-28th October.

ONEOHONE Theatre Company has been producing innovative and interactive takes on classic texts since 2009. It has won several awards for innovation at the Brighton and Edinburgh Fringes. Artistic Director Asia Osborne has directed work for the Old Vic, Southwest Shakespeare in Mesa, Arizona, Theatre 503, the Broadway Theatre, and was Director in Residence for Eton College. Creative Producer Eleanor Rushton is an actor, writer and storyteller specialising in interactive worh. She produces the Story Etc. podcast and can regularly be heard on BBC Radio 4. She also voices Janine in the cult running app, Zombies, Run! 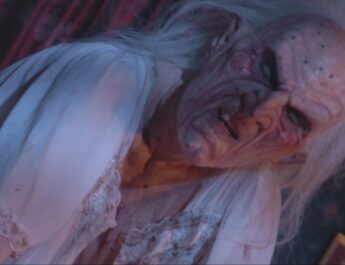 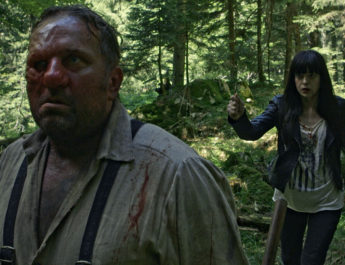