The Colour out of Space is running for two nights as part of the London Lovecraft Festival this February on the 8th & 9th, 21:00.

Despite there being several exciting shows on offer in this year’s lineup – being held at The Old Red Lion, Islington – what sets ours apart is our employment of live acoustic ‘Foley’ sound, which serves to enhance the already potent horrors found in the works of H. P. Lovecraft to great effect. Our stories are performed by skilled actors who describe through dramatic storytelling, the unearthly happenings in atmospheric surrounds, and whose vivid descriptions of disintegrating farm animals and falsely-imprisoned, attic-bound spouses are keenly accompanied by the sounds of these horrors themselves – a crushed red pepper; the dull squelch of a blunt object striking a ripe melon; the hollow barking of a dying pig, all come through the speakers as a blended wall of audio to bring the audience a four-dimensionalised realisation of a remote, gritty, Gothic Americana.

We humbly ask you to attend on either the 8th or 9th February, 9pm, at The Old Red Lion, Islington.

THE COLOUR OUT OF SPACE
Based on the short story ‘The Color out of Space’ by H. P. Lovecraft Directed by Tim Vaughan
Adapted for the stage by Matthew Barnes
Produced by Shedload Theatre

Shedload Theatre is a theatre production company founded in 2014. Our portfolio is chiefly composed of adaptations of literary works, both past and contemporary, all of which are given a fresh and innovative treatment, and cover a wide range of genres. From Richmal Crompton to H.P. Lovecraft, we aim to breathe new life into old classics and reignite the imagination of a new generation of theatre goers. We are certain that The Colour out of Space will be our most ambitious and most successful project to date. 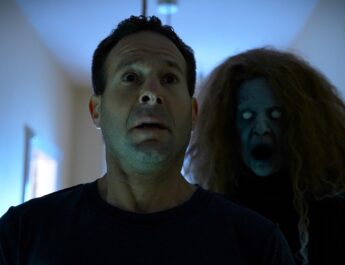 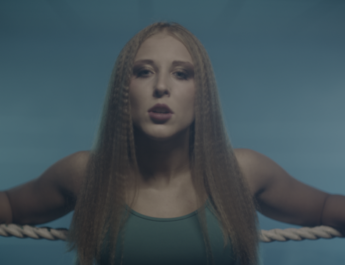 New Teaser Trailer Released For CREEPS AT THE GYM 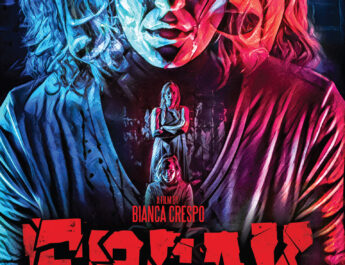