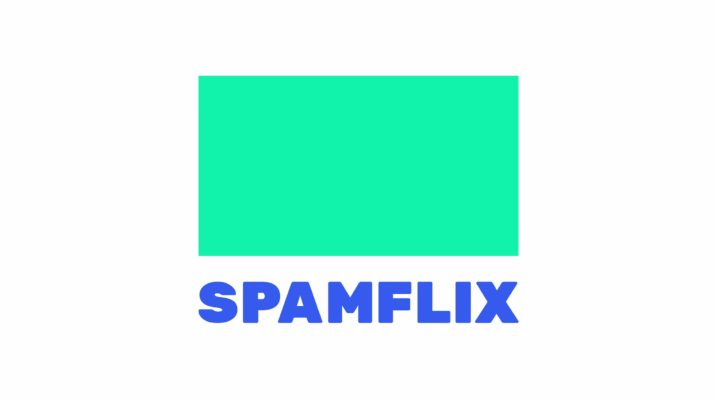 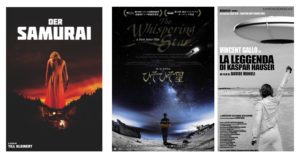 Now available in the United States

Imagine a platform where viewers watch never before seen cult films which have yet to reach their audience through traditional means of distribution.. Now imagine you can also play thematically tied quizzes, puzzles, and other fun, online challenges. This is the goal of SPAMFLIX, a new VoD platform where genre enthusiasts can become ensorcelled with cinematic oddities from around the world.

Spamflix gives access to bonus content like making of clips and interviews with the directors. In the Games section users win prizes by playing trivia games about the films available in the platform.

After several successful partnerships in the international festival community, including Sitges, Spamflix will be an official partner at the Fall editions of Fantastic Fest and Brooklyn Horror, launching with a meticulously curated selection of films specifically targeted for US audiences.

“Spamflix movies will surprise, shock, entertain and amaze you due to their poetical zaniness, powerful visual identities, outrageous social commentaries, silliness, ingenious comedy or absolute absurdity”, says Markus. The name “Spamflix” was inspired by the Spam Sketch in Monty Python’s Flying Circus- from whom Markus is a lifelong fan and even wrote his doctorate thesis about the British group.

Spamflix functions on a pay-per-view business model. All the films share the same price of five dollars ($5) storewide and are available to stream for 72 hours after purchase. With more services becoming subscription-based, Spamflix wants everyone to have access to the content they want with no strings attached. For those more passionate about cult cinema, there’s a variety of Film Packs that provide deeper discounts, starting at 5 Films for thirteen dollars ($13 US).

For the US market, Spamflix has started a collaboration with New York acquisitions agency Aspect Ratio (USA) to distribute films exclusively in the US.

Now available in the US:
– CUB by Jonas Govaerts (Belgium, 2014)
A camping trip turns into a carnage for a troop of cub scouts as a killer stalks them with deadly traps.
– DER SAMURAI by Till Kleinert (Germany, 2014)
A young police officer stalks a cross-dressing villain with a sword and a predilection for beheadings.
– GANDU by Q (India, 2010)
A wildly inventive and visually stunning tale of weird, poor teen and his ambition to become a rapper.
– HARD ROMANTIKER by Su-yeon Gu (Japan, 2011)
A cocky young gangster finds that all kinds of people are out to kill him in this frenetic crime thriller.

These titles will join other international titles already available on Spamflix:

– The Whispering Star, Sci-fi film from Japanese cult director Sion Sono, about an android who delivers mail for Humans scattered through the galaxy. 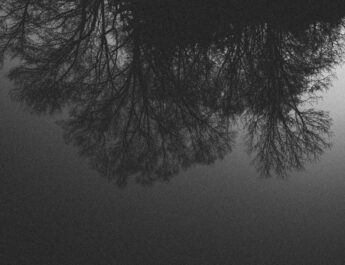