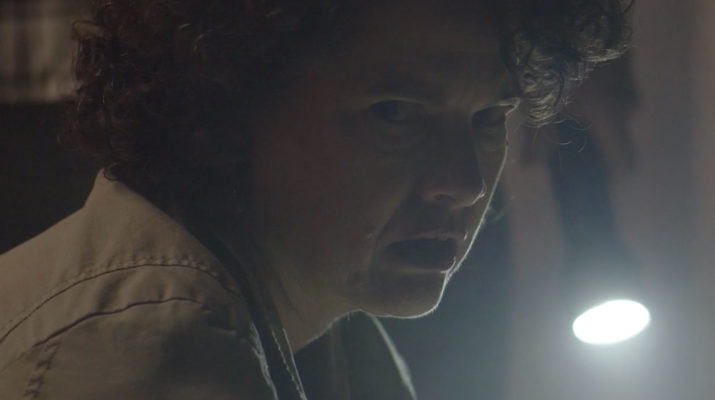 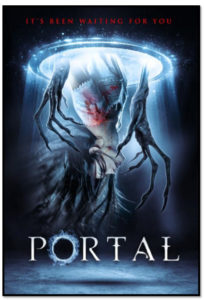 Genre icons Ryan Merriman (The Jurassic Games), Jamie Tisdale (“From Dusk Till Dawn : The Series”) and Heather Langenkamp (A Nightmare on Elm Street) encounter the terrifying PORTAL this October.

The ambitious founder of an amateur ghost hunting team, is tired of chasing down the same old “haunts” as every other wanna-be team out there, coming up empty handed each and every time. He dreams of being like the famous teams on TV.

“Little Killers A to Z: An Alphabet of Horror” By Howard Odentz Now Available In Audiobook Format 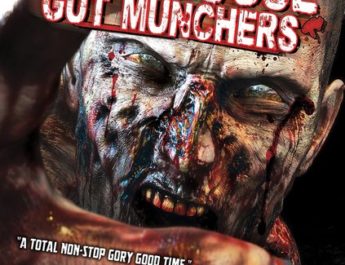 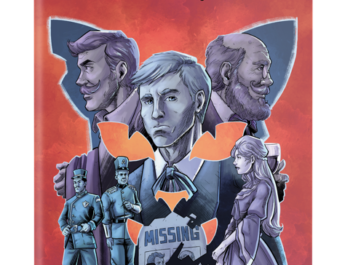