A Cinematic Vision of Carnage Seeks Backers at All Levels WHY MONA RAE?, directed by Lorenzo P. Adams and executive produced by Eric Hales has officially launched its Seed&Spark campaign. The indie creeper seeks to raise $10,000 to complete the production budget that is set to start shooting this winter in Essex, NY. Engaging perks and backer opportunities are available at all levels including Artist, Acting, Producer and Executive Producer opportunities.

WHY MONA RAE?, Is a love letter from me to the horror fans of today, yesterday, and some of the masters that helped advance the genre we know today. The vision for WHY MONA RAE? is rooted in the concept of mental and psychical trauma, tragedy, fear of the unknown, and the will to survive. The film’s vision is loosely influenced by the suspense of classic thrillers such as 1967’s Wait Until Dark and 1990’s Misery coated with the intensity of 2016’s Don’t Breathe.

WHY MONA RAE? is a psychological horror thriller that tells the story of a blind military veteran’s terrifying ordeal after being rescued from a car accident by a pair of sinister Amish siblings.

The story is an intense and uneasy rollercoaster ride of human emotions bottled up and exploding in front of audiences. A front row seat to what trauma looks like when confronted with more trauma.

Director/Writer Lorenzo P. Adams, coming off of his 2017/2018 period piece horror short ROTARY which screened in genre festivals such as Telluride, Frightfest UK, and Bloody Disgusting’s FEARNYC to name a few, explains his impetus for creating for the horror audience of his generation. “I’ve always been infatuated with things of the macabre, things that terrify us as human beings and terrors that have a touch of reality. One of the themes in this story is something that we all resonate with; fear of the unknown. Things, people, and or environments that feel foreign or odd to us. We take this journey with the protagonist as she is literally thrown into a world that is unfamiliar to her in addition to the disadvantage of not being able to see the world she has been thrown into. Creating a thicker layer of the unknown and fear from the senses of Mona Rae.

The film is anticipated to premiere Summer 2020 in NYC.

With your feedback, contributions, and support we can fund a vision of carnage that you guys, the horror community will be proud of.

To find out more about WHY MONA RAE? or join our team as a backer or producer, please visit:

Also take a look at the mysterious and terrifying proof of concept sizzle reel brought to you by the WHY MONA RAE? Team! 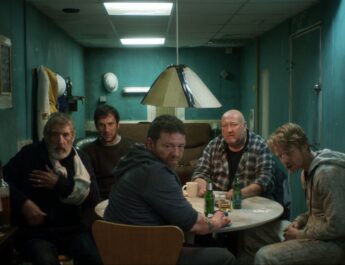 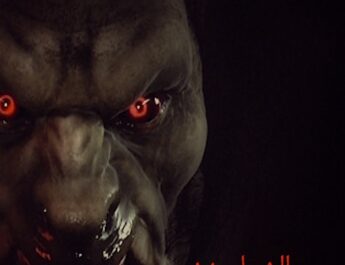 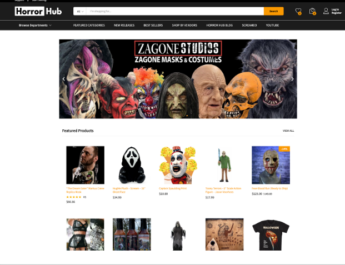