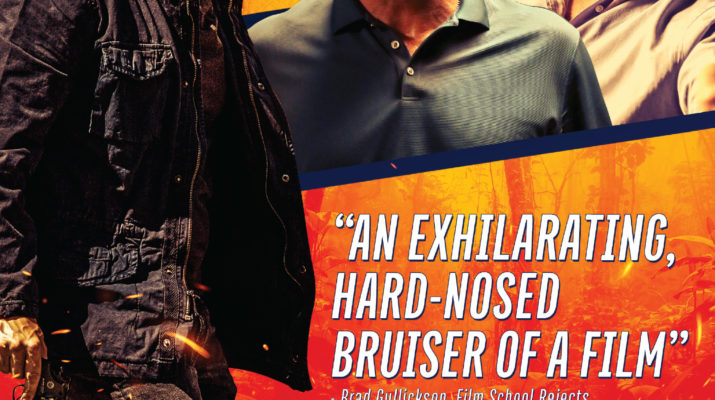 A PROTECTION AGENT TAKES ON HIS LAST JOB IN
FINAL KILL 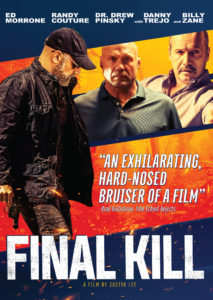 A mercenary turned private protection agent agrees to one last job before his retirement. What seems like a cushy final assignment takes a deadly turn leaving him fighting for survival against his own protection agency in FINAL KILL. This action-packed thriller stars Billy Zane (Titanic, The Phantom), Randy Couture (The Expendables 1, 2 & 3) and Ed Morrone (”White Collar”). FINAL KILL is available to own on Blu-ray™ and DVD April 14 at Walmart, Target, Best Buy and Amazon.

After some convincing from his persuasive boss (Zane), Rome (Morrone) agrees to take one final protection assignment in Central America. The routine gig quickly turns deadly as a group of mafia henchman descend on the tranquil Costa Rican village. Soon the agent learns that the job is far more than it seems, and it will take all his experience to get out alive.

FINAL KILL, written and directed by Justin Lee (Badland, Big Legend), harkens back to the action movie days of old. Co-stars include genre veterans Johnny Messner (Silencer) as a fellow agent sent to keep an eye on Rome and Danny Trejo (Machete) as one of his adversaries. Drew Pinsky (“Celebrity Rehab with Dr. Drew”) appears as the eccentric mercenary’s therapist.

Official Synopsis: Billy Zane, Randy Couture and Ed Morrone star in this action-packed thriller about a mercenary hired to protect a couple hiding out in Central America from a ruthless crime family. In his final assignment as a protector, it quickly turns deadly as a group of mafia henchman descend on the tranquil Costa Rican village. Soon the agent learns that the job is far more than it seems, and it will take all his experience to get them out alive. Also featuring Dr. Drew Pinsky, Danny Trejo and Johnny Messner.

ABOUT LEGION XIII:
Legion XIII is a production company focused on high concept films specializing in practical locations and practical effects. Pushing forward into the digital age, Legion XIII strives to fulfill a demand for new and original content without sacrificing the nostalgic memories that have built the love of cinema for audiences worldwide.

ABOUT CINEDIGM
Since inception, Cinedigm (NASDAQ: CIDM) has been a leader at the forefront of the digital transformation of content distribution. Adapting to the rapidly transforming business needs of today’s entertainment landscape, Cinedigm remains a change-centric player focused on providing content, channels and services to the world’s largest media, technology and retail companies. Cinedigm’s Content and Networks groups provide original and aggregated programming, channels and services that entertain consumers globally across hundreds of millions of devices. For more information, visit www.cinedigm.com. 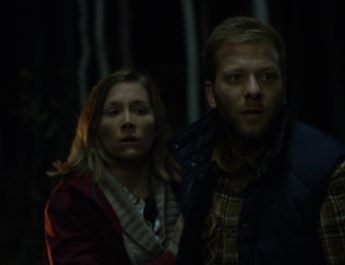 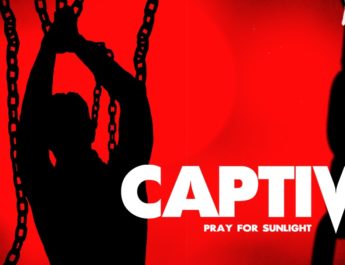