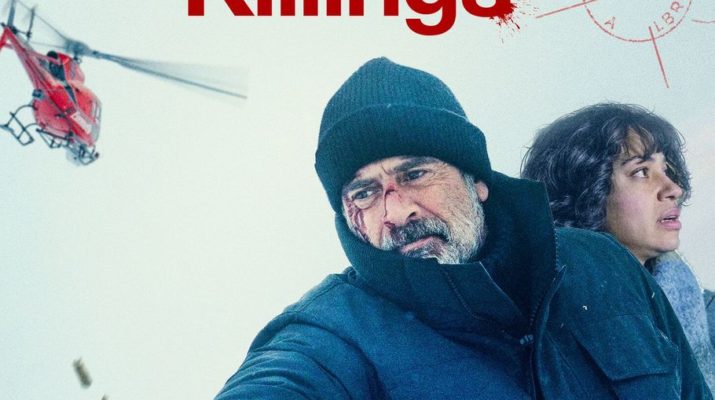 “Morgan’s performance alone makes the price of admission worth it.” – Moviehole 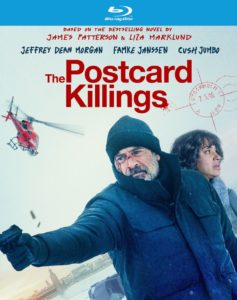 Based on the bestselling novel by James Patterson and Liza Marklund

RLJE Films, a business unit of AMC Networks, will release THE POSTCARD KILLINGS on May 19, 2020 on DVD and Blu-Ray. The action thriller stars Jeffrey Dean Morgan (“The Walking Dead”), Famke Janssen (X-Men franchise), Cush Jumbo (“The Good Fight”), Joachim Król (Run Lola Run), Steven Mackintosh (Rocketman), and Denis O’Hare (“American Horror Story”). Written by Andrew Stern, Ellen Furman, Liza Marklund and Tove Alsterdal, the film was directed by Academy Award winner Danis Tanovic (No Man’s Land). RLJE Films will release THE POSTCARD KILLINGS on DVD for an SRP of $29.96 and on Blu-Ray for an SRP of $29.97. 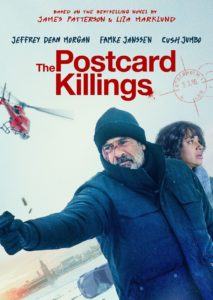 In The Postcard Killings, based on the James Patterson and Liza Marklund #1 New York Times bestselling novel, NY Detective Jacob Kanon’s (Jeffrey Dean Morgan) world is destroyed when his daughter and son-in-law are brutally murdered in London. Unable to sit idly by and do nothing, Jacob travels to London to get the answers he needs. As he learns of similar heinous murders happening across Europe – each preceded by a postcard sent to a local journalist – Jacob is in a race against time to stop the killings and find justice for his little girl. 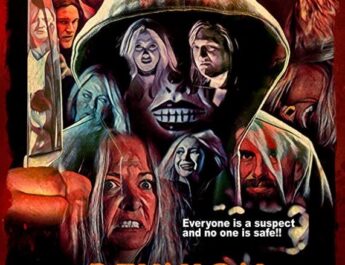 Bayview Entertainment Acquires US Distribution Rights To ‘Reunion From Hell’

Official Clip from “The Rental” – In Select Drive-Ins, Theaters and On Demand July 24th