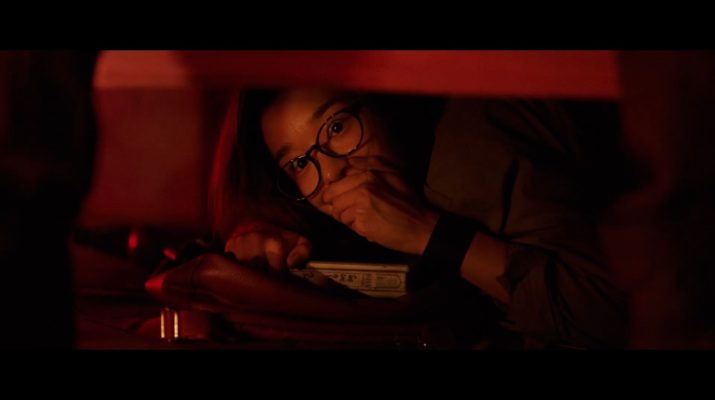 Aspiring director Mi-jung struggles to come up with ideas for a new horror film until her friend Jun-seo tells her about a mysterious film rumored to be shot by a ghost. While researching it, she begins to write a new screenplay about her hunt for this “ghost film.” But as she gets closer to the truth, the line between her film and her life begins to blur. 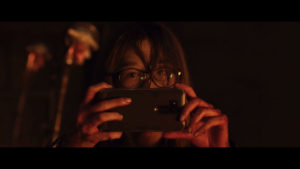 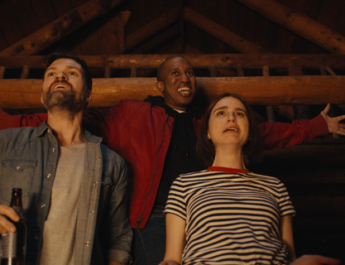