The publisher that brought you the official biographies of Kane Hodder, Tom Savini and Steve Johnson along with dozens of other celebrated horror titles, is thrilled to announce the release of the tell-all biography of actor, writer and director, William Butler!

With a foreword written by effects legend, Greg Nicotero, Tawdry Tales and Confessions from Horrors Boy Next Door tells the story of an overweight teen, in love with monster movies, who transformed himself and went on to become a “Scream King”, being the only actor ever to be on screen with Jason, Leatherface, Freddy and the zombies from Night of the Living Dead.

Tawdry Tales will include:

• The true story of how the sequels Return of the Living Dead 4 and 5 went so horribly wrong.
• The raw ugly truth of what it’s really like to be a director of small movies for big companies.
• Unfiltered tales from his 35 years of production with Charles Band
• Hilarious stories of Butler’s working experience with Prince, Madonna, Donald Pleasence, Tom Sizemore, Viggo Mortensen,

Dark Ink will announce the release date and unveil the cover early this fall! 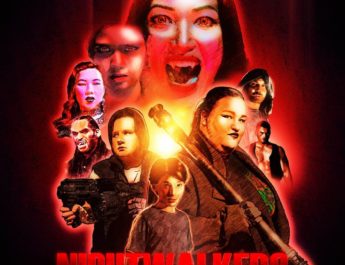 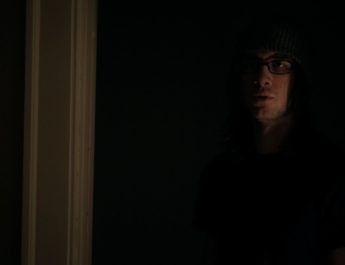 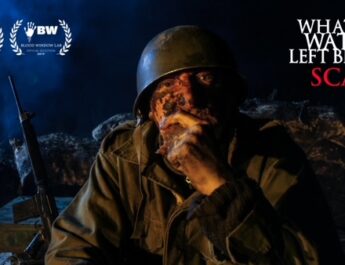