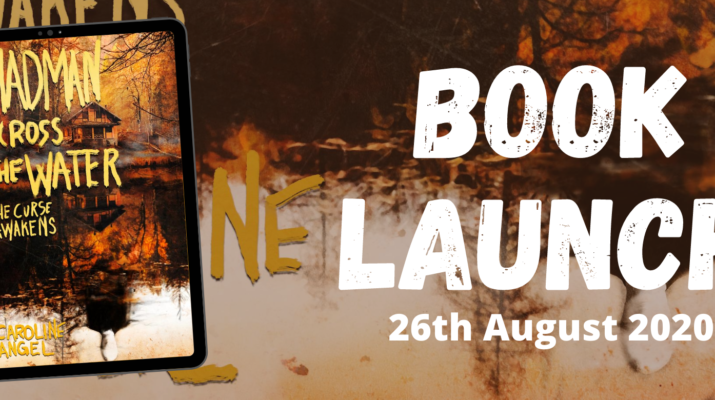 Five years after the Wallis family put an end to the curse, destroying the creature which had plagued Campbelltown for generations, the townsfolk have adapted to a quieter way of life. Despite the perceived safety, most residents are still wary of venturing into the woods which had been the scene of so much bloodshed in the past. When a developer sets their sights on this area of unused land, it triggers a blood-soaked chain of events and the Wallis family soon realise that the creature had merely been dormant. Who will survive as The Curse Awakens in this terrifying sequel to Madman Across The Water?

Madman Across The Water: The Curse Awakens will have an online Facebook book launch on 26th August at 9:30pm UK time. You can find out more details and join the event here https://www.facebook.com/events/910488279419037

You can find out more about author Caroline Angel at www.redcapepublishing.com/our-authors
Paperback and digital version, included in Kindle Unlimited, at https://mybook.to/Curse
A hardback addition will be available from Barnes & Noble early September. 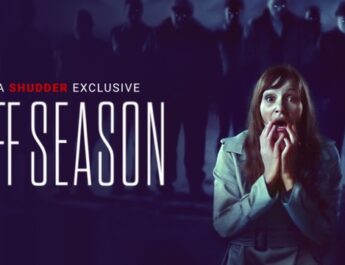 New Clip Released for the Horror Film OFFSEASON Ahead of Premiere on Shudder Friday, June 10