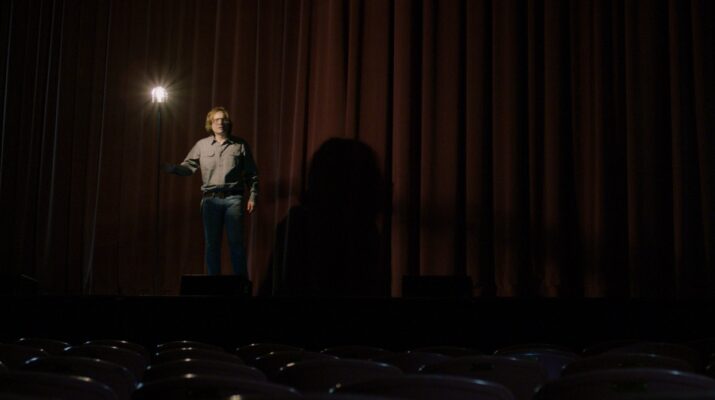 The new slasher film The Last Laugh will have its festival premiere at the West Sound Film Festival in Bremerton, WA. The festival will take place October 9th-11th, 2020 at the Historic Roxy Theatre (270 4th St, Bremerton, WA 98337). Exact showtimes will be announced soon at westsoundfilmfestival.com. The film has been acquired for U.S. distribution and worldwide sales by High Octane Pictures and is scheduled for a wide domestic disc and digital release on September 15th, 2020. To celebrate this roll-out, the filmmakers have unveiled new images from the film including concept art by Abigail Braman based around the masked villain “Comedy”.

The film brings together the makers of Hunting Grounds and Martingale with executive producers of Under the Silver Lake. Writer/Director Jeremy Berg previously helmed The Device, The Invoking, and a segment in Holiday Hell. 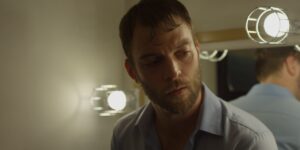 The Last Laugh Synopsis:  A stand-up comedian on the verge of breakout success must make a terrible choice when he discovers a murderer on the loose in the theater where he’s about to perform his biggest show. 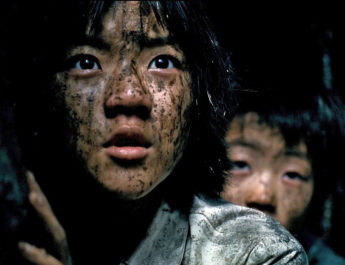 A GENRE OF ONE: THE CINEMA OF BONG JOON HO, a Complete Retrospective of BONG JOON HO, Presented by American Cinematheque and Korean Cultural Center, Los Angeles 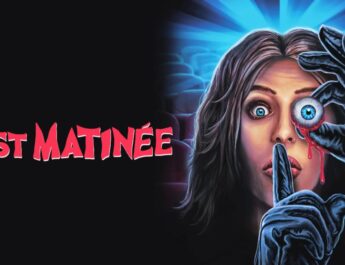