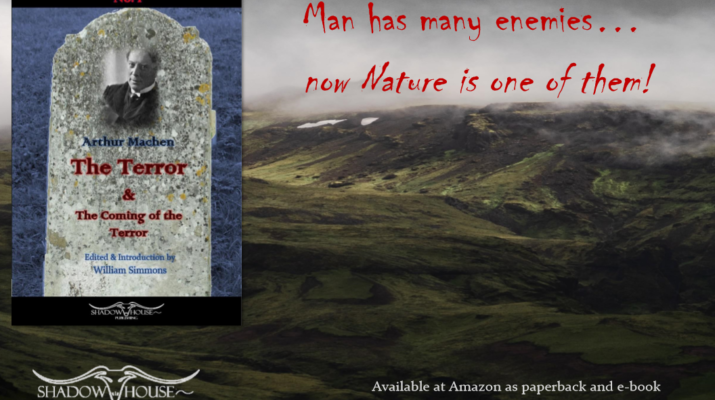 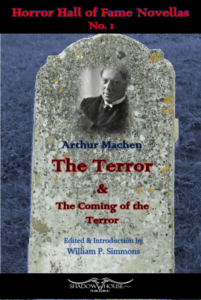 A Warning to Humanity from a Master of Weird Fiction!

For centuries mankind ravaged the world…now Nature strikes back! When the trees begin to move and animals turn against their masters, blood will spill and souls will be lost to…THE TERROR!

“Of living creators of cosmic fear raised to its most artistic pitch, few if any can hope to master the versatile Arthur Machen.” – H.P. Lovecraft, Supernatural Horror in Literature 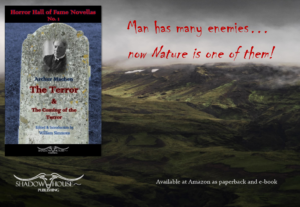 “Maybe the best (horror story) in the English language.” – Stephen King, (about The Great God Pan)

Arthur Machen is widely acknowledged as a master of horror fiction, exposing the cosmic nightmares of existence that lurk beneath reality. Such classics as The Great God Pan and The White People shocked the world and solidified his reputation. The Terror, published in 1916, and its greatly altered short story version The Coming of the Terror are every bit as powerful as his earlier works.

Available as paperback and e-book at 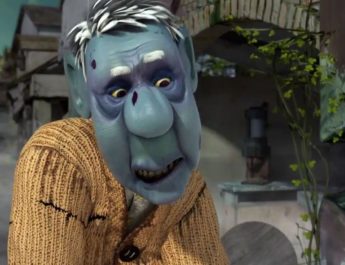