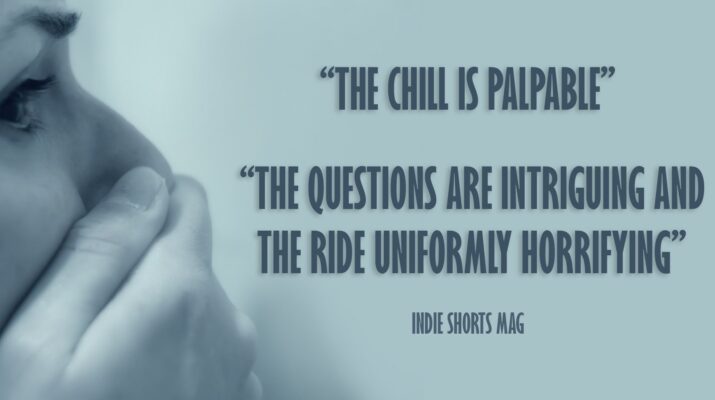 “This Is How A Horror Film Should Be Made…” 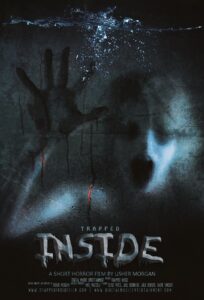 Macy Nash wakes up after nearly drowning in the tub to find herself locked inside a dark and eerie bathroom. Things quickly go from bad to worse as she realizes that there’s something else in the room with her.​

Written, Directed, and Produced by:

“Trapped Inside is very good at being scary and excels at being unsettling. What Morgan has been able to do is commit an act of emotional terrorism on his audience, and in doing so, has ended up making one of the best short horror films of the year.” ~ ScreenCritix

“I rarely scare that easily watching a horror flick, but this sent a distinct shiver up, down and around my spine.” ~ UK Film Review

“Trapped Inside is a formidably striking example of indie horror that once more demonstrates buckets of blood are not at all required to send that purposeful chill down the spine, raise the hairs on your neck, and drive home its well-crafted journey into overt unease with a cleverly orchestrated viewpoint.” ~ One Film Fan

Trapped Inside was the last film to shoot at the historic Waldorf Astoria before it closed its doors in 2019.

Writer, Director, Producer – Usher Morgan is an award-winning screenwriter, film director, producer and studio executive residing in New York City. Morgan started his career in book publishing and later became involved with film production and distribution. He produced his first documentary film “The Thought Exchange” starring David Friedman and Lucie Arnaz in 2012, followed by his directorial debut, the award-winning short film “Prego”. Usher Morgan’s first feature film, Pickings was released to wide acclaim and received a limited theatrical release via AMC Independent in March of 2018. His directing style is influenced primarily by film-noir and spaghetti westerns. The Los Angeles Times calls Usher Morgan, “a talent to watch”. The 405 listed “Pickings” in its “Top 18 films of 2018” list. 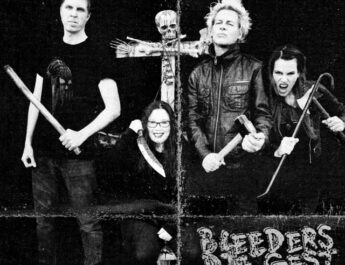 Official Trailer & Poster for THE DAY AFTER HALLOWEEN