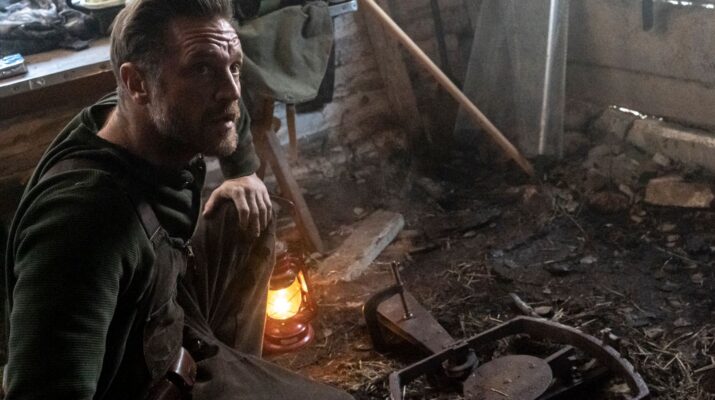 DIRECTED AND WRITTEN BY:
Shawn Linden 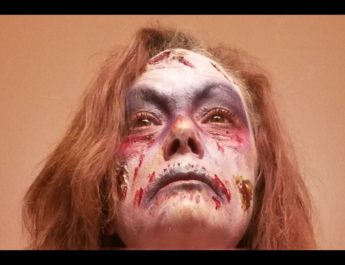 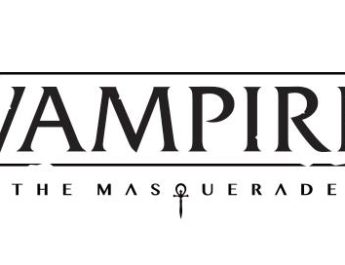