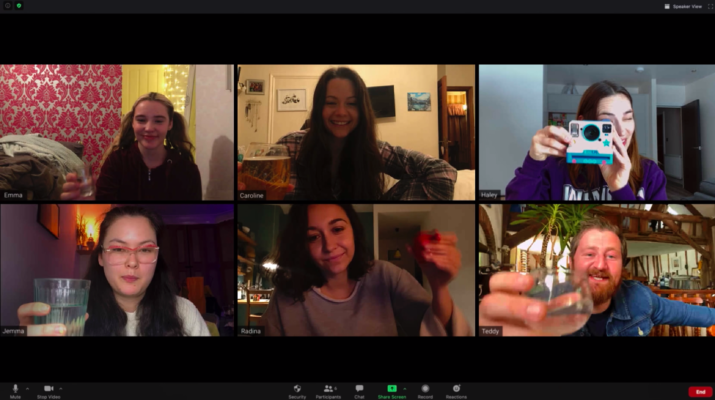 Here are some of the horror DVD/Blu-Ray releases for February 2nd!

Six friends hire a medium to conduct a séance during lockdown for their weekly Zoom call. Jemma decides to pull a prank and makes up a story about a boy she knew in high school who hung himself. By doing this, Jemma inadvertently invites a demonic presence to cross over. Soon the friends begin noticing strange occurrences in their homes as the evil spirit begins to make itself known, and they all realize this night may be their last.

When a massive, gilled monster emerges from the deep, a rag-tag team of volunteers cuts through a web of red tape to uncover the monster’s weakness and its mysterious ties to a foreign superpower. But time is not on their side.

Delving into a century of genre films that by turns utilized, caricatured, exploited, sidelined, and finally embraced them, Horror Noire traces the untold history of Black Americans in Hollywood through their connection to the horror genre. Adapting Robin Means Coleman’s seminal book, HORROR NOIRE will present the living and the dead, using new and archival interviews from scholars and creators; the voices who survived the genre’s past trends, to those shaping its future.

75 years after World War II, an arctic research team discovers the Himmelsfaust, a colossal Nazi Warship thought to be long lost. Within they find Third Reich’s base for a weapon like no other: Sky Sharks. Jet-propelled, artillery-equipped, aeronautical and manned by an army of undead elite Nazi soldiers, these flying beasts were created to prevent the downfall of the Third Reich. But now they seek revenge and to claim their final victory – taking down the whole world with them in process, if they can…

Brand New 2K Master! Dark Intruder stars Leslie Nielsen (Forbidden Planet) as Brett Kingsford, an Occult expert who is brought in by police to help solve a series of murders in which a mystical statue is left at each crime scene. Kingsford soon discovers a mysterious connection between the victims in this gothic horror tale full of atmosphere and suspense that slowly draws viewers into the mystery until the final terrifying reveal. Co-starring Peter Mark Richman (Agent for H.A.R.M.), Judi Meredith (Jack the Giant Killer), Werner Klemperer (TV’s Hogan’s Heroes), Al Lettieri (Mr. Majestyk) and Peter Brocco (The Balcony). Dark Intruder was written by legendary screenwriter Barré Lyndon (Hangover Square, The War of the Worlds) and directed by television and film veteran Harvey Hart (Bus Riley’s Back in Town, The Pyx, Shoot).

Meaner than Jaws… More bloodthirsty than Piranha… Here comes The Great Alligator, a blood-soaked tale of jungle greed and just desserts from cult director Sergio Martino (Torso). Barbara Bach (The Unseen, The Spy Who Loved Me) and Claudio Cassinelli (Screamers, Slave of the Cannibal God, Hands of Steel) head into the steamy jungles of Southeast Asia where construction for an exclusive resort is treading onto territory that the Kuma natives hold sacred… and their alligator god Kroona takes personally. Paradise turns into an unrelenting nightmare in this outrageous giant creature feast also starring Mel Ferrer (The Visitor, Eaten Alive), Richard Johnson (The Haunting, Beyond the Door), Bobby Rhodes (Demons, Demons 2), Romano Puppo (After the Fall of New York, Street Law) and child actress Silvia Collatina (Murderock), with a screenplay co-written by the legendary Ernesto Gastaldi (All the Colors of the Dark, The Grand Duel) and a pounding score by the great Stelvio Cipriani (Bay of Blood, Tentacles). Find out who lives and who dies in this essential ‘70s shocker, now remastered from the original negative for the first time in HD!

The latest SRS Retro Release! On the 23rd August 1990, psychopath Charles Scavolini brutally murdered and mutilated his adulterous wife. 7 Years later, after brutally slaying a hospital orderly and a doctor, Scavolini escapes the mental institution and returns to his home. Now occupied by a gang of partying teenagers, Scavolini takes back his property with brutal bloodlust, dispatching each teenager with garden implements. This is an ULTRA RARE 1990’s SOV movie, never before released in USA, and only a handful of copies direct from filmmaker exist anywhere!

A murdered body is discovered at a Gaming App launch party, guests grow suspicious of each other as they become players of the game.

Katrina is a washed-up MMA fighter who must come back to the ring and fight in a tournament to save her son’s life. But the tournament is in hell, and she will have to fight her way past man, beasts, and the demons that haunt her from within.

In an ancient Japanese village (filmed on location) lurks a silent, strange, English girl named Alice. Alice is hiding from her monstrous Step-father when an actual Monster drags her into the diverse, beautiful, wilderness of her traumatized mind. (filmed on location in South Africa) Here she finds herself face to face with her inner demons that threaten to consume her. With her mind on the line, Alice has four nights to traverse the dreamscape, confront her inner demon, and make it to the neon, metropolis: TOKYO! Where she will have to face all the other monsters in her life if she wants to heal her family.

During the largest digital conference of the year, an overbooked hotel must put an unwitting internet star in a room haunted by an evil presence that possesses her to lure its victims.

BACK ON DVD! In a small village in the remote English countryside, several young maidens have been found dead – their beautiful faces horribly aged almost beyond recognition. Suspecting a supernatural evil at work, the local doctor calls on Army friend and famed vampire hunter Captain Kronos, an expert swordsman formerly of the King’s Imperial Guard. Aided by his expert assistant, Professor Grost, the two quickly confirm the gruesome murders are the work of a unique type of vampire, one who drains its victims not of their blood, but of their youth! After forging a lethal new sword from an old graveyard cross, the vampire hunters set out to put an end to evil’s reign of terror in this Hammer Films horror classic. 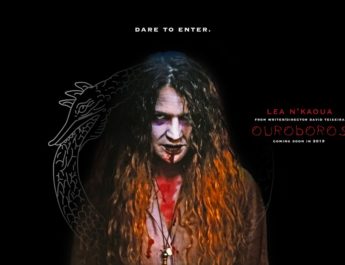 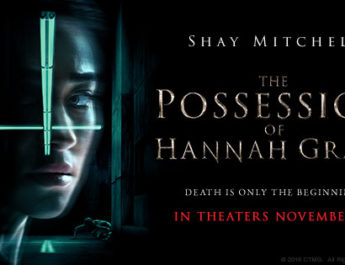 Trailers of Terror: “The Possession of Hannah Grace” 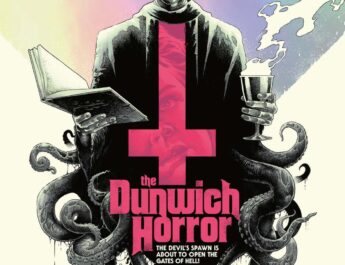