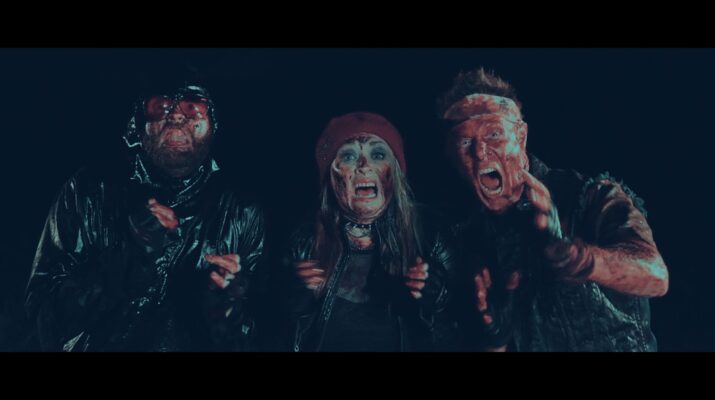 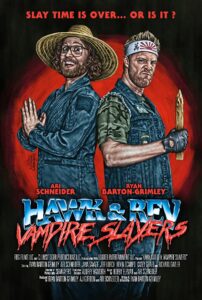 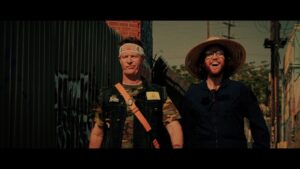 HAWK & REV: VAMPIRE SLAYERS tells the story of Philip “HAWK” Hawkins. Hawk doesn’t just dream about killing vampires, he eats, sleeps, drinks and freakin’ breaths it! After getting kicked out the army for staking a fellow soldier with a blunt two by four, Hawk almost dies of boredom working as a night security guard in his hometown of Santa Muerte, California. Just when it looks like all Hawk’s options in life have expired, filthy blood-sucking vampires appear and of course — nobody believes him! With his back up against the wall, his sweaty Karate Kid headband on and hordes of murderous vampires closing in, Hawk enlists the help of the one person who kind of believes him: Revson “REV” McCabe, a dimwitted, vegan-pacifist groundskeeper. Together they join forces to save the whole entire freakin’ world! Well, at least their hometown anyway. 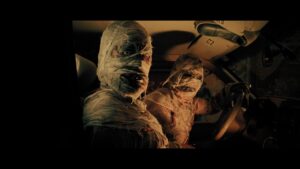 “I made HAWK AND REV: VAMPIRE SLAYERS because I was looking for a laugh and something truly heartfelt, some much-needed levity and humor. It is quite simply a love letter to my childhood in the mid-1980’s, a more innocent and clueless time when everything seemed possible,” said Ryan Barton-Grimley. “I really just hope viewers enjoy the ride and have a nice heartfelt feeling and the knowledge that maybe, just maybe, we’ll all be OK.” 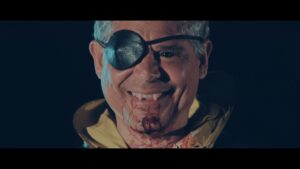 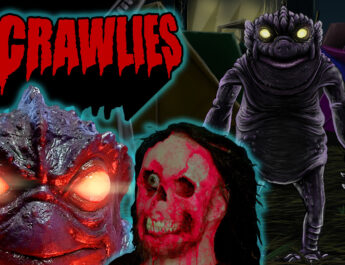