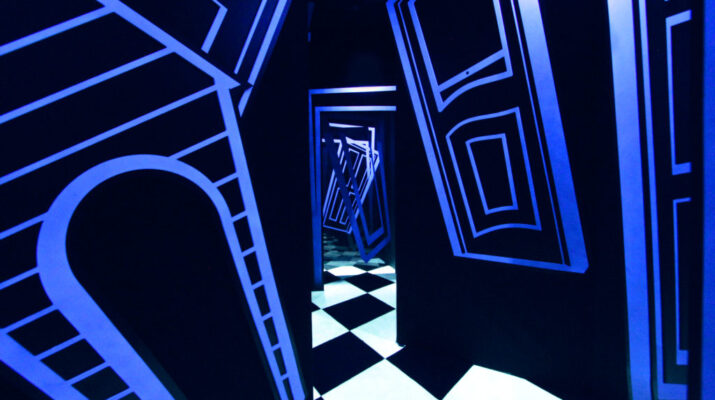 Universal Orlando Resort Announces the Highly-Anticipated Return of Halloween Horror Nights – Celebrating 30 Years of Fear This Fall – And Unveils its First Haunted House of The Season, Based on The Iconic Horror-Comedy Beetlejuice

The world’s premier Halloween event, Universal Orlando’s Halloween Horror Nights, is back – returning this fall for its much-anticipated 30th year and unleashing a sinister lineup of horrifying experiences on select nights beginning on September 3 through October 31. Guests will face 10 terrifying haunted houses, five twisted scare zones and two outrageous live shows based on some of the biggest names in horror and pop culture – with the first haunted house of the season featuring the ‘ghost with the most’ and Halloween Horror Nights legend, “Beetlejuice.” 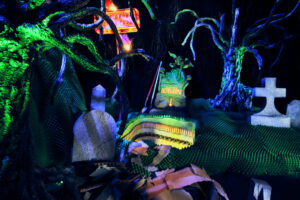 Beetlejuice was the first “ghost host” of Halloween Horror Nights – originally called ‘Fright Nights’ – during the event’s debut in 1991. As Halloween Horror Nights 2021 celebrates a milestone year, this former host will become the supernatural star of a bone-chilling haunted house based on Warner Bros. Pictures and Tim Burton’s Academy Award-winning horror-fantasy film. Guests will be at the whim of the self-described “Bio-Exorcist” as they shadow Beetlejuice’s every move through artfully recreated scenes from the popular film. From the infamous haunted attic within the Maitland home, to the model graveyard and Dante’s Inferno Room, guests will have the extraordinary chance to enter the movie surrounded by its most iconic characters. With brash defiance, Beetlejuice is ready to turn on the juice and see what shakes loose – and his plans don’t include returning to the land of the unliving. 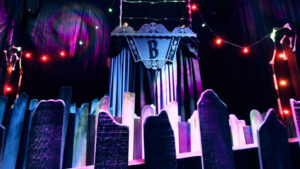 And this is just the beginning… more details about Halloween Horror Nights 2021 will be revealed in the months ahead. 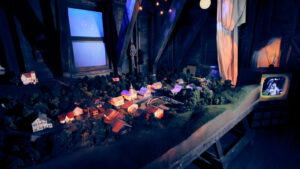 Official Trailer for THE CELLAR – In Theaters & Shudder April 15th