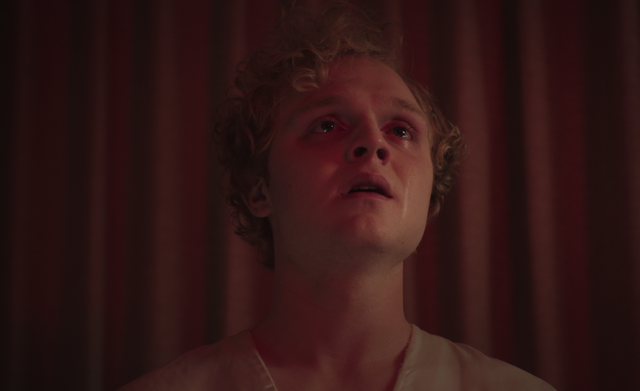 Arrow Video will release Patrick Picard’s debut feature The Bloodhound in the US and UK on VOD on March 15th, and BluRay on March 22nd, 2021 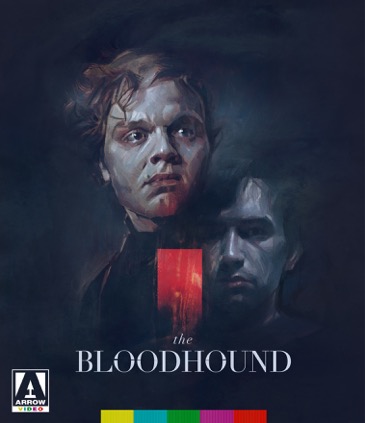 Francis (Liam Aiken, A Series of Unfortunate Events), a dispossessed young man, is summoned to the secluded home of his wealthy childhood friend, JP Luret (Joe Adler, The Maze Runner), who is suffering from a mysterious affliction. Upon his arrival, Francis realizes that JP and his ethereal twin sister Vivian (Annalise Basso, Ouija: Origin of Evil) are the sole surviving members of the privileged Luret family, whose legacy has been one of depression and self-destruction, and the only occupants of their family estate. As the old friends attempt to reconnect, a number of inexplicable incidents begin to occur within the house, and Francis finds himself drawn into a world of malaise and despair, where an act of betrayal might provide his only way out…

From producers Leal Naim and Thomas R. Burke, of The Endless and Synchronic, and featuring some remarkable performances from its trio of lead actors, The Bloodhound leads you on a journey exploring themes that are as relevant to today as ever before, such as the yearning for emotional connection, the perils of social isolation and the fragility of mental health. 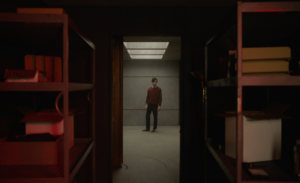 Bonus Features on the blu-ray include:

Since its inception in the UK in 2009, Arrow Video has grown to become the world’s No. 1 Premium label for the very best physical and digital releases of genre, cult and horror films from around the globe. The label has passionately trailblazed a multi-award-winning slate of releases in deluxe, definitive editions with state-of-the-art restorations, in-depth curation of new and archival extra features, newly commissioned artwork, accompanying booklets and special packaging, available from all major retailers and its own world-class direct-to-consumer website at www.arrowfilms.com.

Expanding into North America in 2015, Arrow Video’s best-in-class Blu-ray, UHD releases and extensive catalogue is complemented by premium digital and on demand services with its Channel ARROW (www.ARROW-Player.com) which shares the same ethos, curating the finest cult films from celebrated filmmakers including John Carpenter, David Cronenberg, George Romero, John Landis and Dario Argento and many more.

Upcoming releases include classic films from the likes of David Lynch, Edgar Wright and Quentin Tarantino, whilst also continuing to acquire and champion New Cult content, including Jill Gevargizian’s The Stylist and Adam Stovall’s A Ghost Waits. 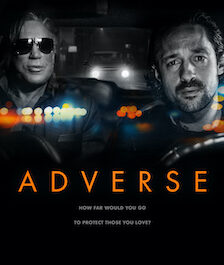 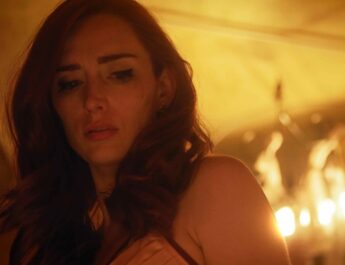