Michigan-based industrial/rock band DEADLIGHT HOLIDAY have unleashed their highly-anticipated new single, “Blood And Body.”  The visualizer made its premiere on March 17th at ReGen Magazine HERE:

The single also appears with a remix version from ANGELSPIT and is available NOW via Bandcamp.

“The lyrics draw from American culture, and our collective cognitive dissonance towards the problems we all help create as a humans. I don’t think it’s our job as musicians to solve or answer anything, but rather to call attention to subject matter, and create a ‘question mark’ of sorts for people to make up their own mind.”

“When it comes to our remixes, I like to imagine them as what our music would sound like in an alternate reality. The remix version of “Blood and Body” was done by Zoog from the band Angelspit. I think his style and musical approach really compliments what we’re going for aesthetically.” 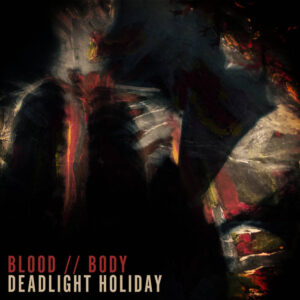 DEADLIGHT HOLIDAY is an eclectic  industrial rock band based out of Grand Rapids, MI. The music is best described by their fans as ‘Stargaze’, combining the dreamy sounds of Shoegaze and the guitar driven rock anthems of the 90’s. Formed on New Years Eve in 2014 by guitarist Kyle Panek, the band’s fan base began to precede them after just uploading the initial demo tracks. Soon joined by vocalist and guitarist Shane Seppala, they began to take the band into the studio to release their first EP. Setting their sights higher, they began to writing more material for intended for a concept album, in what would later become their debut album The Path of Desolation. Now working alongside producer Esjay Jones, they are currently working on a follow-up album.

In promotion of their albums, DEADLIGHT HOLIDAY has independently toured the U.S. and Canada four times over. Playing alongside national acts such as The Misfits, The Birthday Massacre, Stitched up Heart, Psyclon Nine, The Genitorturers, Wednesday 13, Combichrist, and much more. The band has developed a following in the midwest alternative scene over the years, and has a devoted following.

Activists through and through, the band utilizes its platform to reach a larger audience than normally possible. Donating both their time and finances, they focus on fighting abuse, funding medical research, ending the exploitation of animals, and promoting environmental awareness.

Music Available on Spotify, iTunes, Amazon Music, Deezer, Apple Music, and wherever music can be streamed 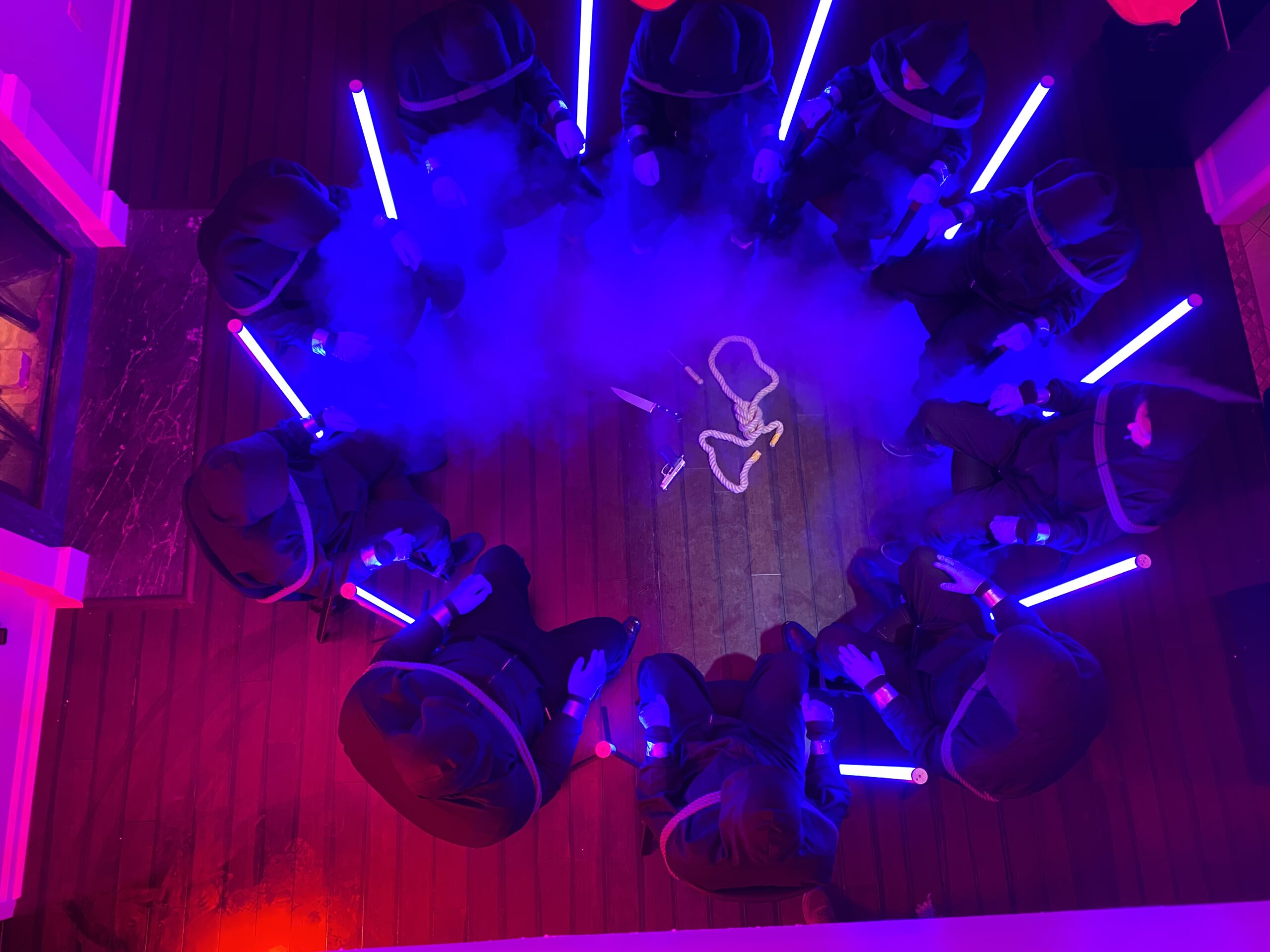