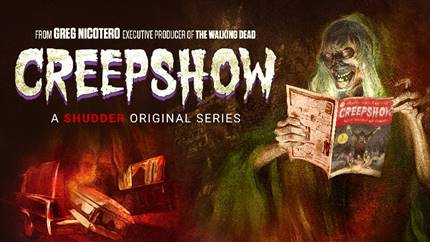 When a true crime travel vlogger documents her stay at a hokey haunted Bed and Breakfast, she gets a much scarier experience than she was expecting.

An exterminator is tasked with a big job, and it’s more than he bargained for. The payout is huge, but is it worth what it’s costing him?

AMC Networks’ Shudder is a premium streaming video service, super-serving members with the best selection in genre entertainment, covering horror, thrillers and the supernatural. Shudder’s expanding library of film, TV series, and originals is available on most streaming devices in the US, Canada, the UK, Ireland, Germany, Australia and New Zealand. For a 7-day, risk-free trial, visit www.shudder.com . 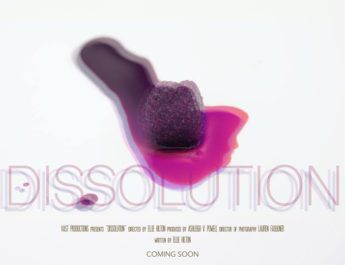