What if your presumed safe haven turned out to be a vicious death trap …?

Zombie House Productions resurrects the next wave of zombie horror with the ‘The House that Zombies Built’ which stars cult horror icon Laurence R. Harvey (The Human Centipede II, My Bloody Banjo) and British Scream Queen Dani Thompson (PandaMonium, I Scream on the Beach!).

The zombie apocalypse has started, but nobody told young Scott, who more by mistake than design escapes a zombie attack and makes it to a nearby farmhouse in one piece. But once safe inside and confronted with other survivors, he’s quick to learn that the living can be just as dangerous as the undead, and staying put until help arrives could seriously shorten his lifespan …

You can listen to what Laurence R. Harvey says about the film here:

The House that Zombies Built, a film that combines character-driven drama harking back to the mother of all zombie movies such as George Romero’s Night of the Living Dead, with contemporary zombie action, replete with shotguns, chainsaws, blood and guts. “Our zombies are fast, nasty, scary – something you can’t get away from,” promises director Jason Wright, “but we rely on equal parts on zombie violence, clever dialogue and character development, and a cinematic feel a proper zombie apocalypse truly deserves.” 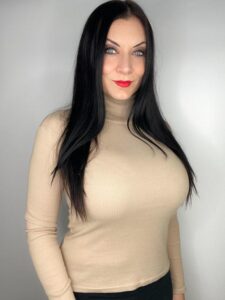 Joining Laurence R. Harvey and Dani Thompson are Sam Dunning (9 Acid Pit Stop and Mannequin), Reis Daniel(Grindsploitation 4: Meltsploitation, There’s No Such Thing as Zombies) and Rosie Kingston (I Scream on the Beach!)

Additional cast to be announced soon!

A Fundly campaign is currently live for the film with a current target of £5000. You can find out more about the campaign and help make this happen using the link below. 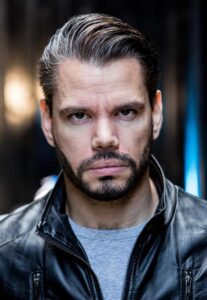 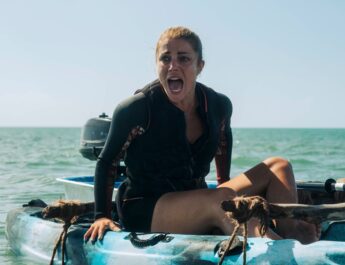 THE REEF: STALKED – In Theaters, On Digital, On Demand and Streaming on Shudder July 29