Since the Cinedigm acquisition in January 2021, Fandor has achieved 39% year-over-year subscriber growth on the Amazon Prime service in April. Fandor’s rapid subscriber growth is augmented by the service’s continuously expanding library of top-tier independent films, documentaries and international titles.

New arrivals on Fandor following the acquisition have included close to 100 exceptional, hand-picked titles, including multiple award-winning classics and well-known titles from The Film Detective and Docurama, two of the Company’s leading streaming services. Cinedigm plans to add hundreds of additional titles to Fandor in the coming months, including recent restorations from the newly acquired Films Around the World library.

New arrivals currently available on Fandor include filmmaker Joshua Oppenheimer’s follow-up to The Act of Killing (2012) and Best Documentary Oscar-nominee, The Look of Silence (2014) and the star-studded collaboration of storytelling featuring Natalie Portman and Bradley Cooper, New

“We look forward to bringing an unforgettable streaming experience to new subscribers and existing fans of independent film, genre film, classics and episodic series on Fandor,” said Phil Hopkins, president of Fandor. “In the coming months, Fandor will be welcoming partnerships with multiple streaming leaders to bring film enthusiasts a continuously updated curated library of the best in independent cinema.”

Future plans include the launch of The Fandor Channel, a 24/7 linear streaming channel available across multiple devices, dedicated to offering the best independent cinema collection from around the world, as well as elevating new and exciting voices in the film industry. Upcoming initiatives will also include the relaunch of the Fandor app and its accompanying web platform as well as the relaunch of Keyframe, the online editorial publication of written and video essays from leading journalists in the world of cinema.

Cinedigm also recently announced the launch of Fandor Selects™, a new NFT-based film label dedicated to releasing limited editions of significant classic, contemporary and world cinema. Fandor Selects™ will release each film as a collection, which will include a high-definition, restored transfer from the original 35mm film elements in 2K and 4K, supplemental features, interviews and commentaries, along with limited edition stills, GIFs, original and alternative posters from leading artists, with all items in the bundle minted as NFTs. Each bundle will be a limited edition run and will be competitively priced to make collecting films within reach for mainstream consumers.

Fandor streams thousands of handpicked, award-winning movies from around the world. A wholly owned division of Cinedigm (NASDAQ:CIDM), Fandor offers dozens of genres that include Hollywood classics, undiscovered gems, and the latest festival favorites available on Amazon Prime. With a rapidly expanding library and innovative partnerships, Fandor’s goal is to captivate and inspire a global community of movie lovers. Learn more at 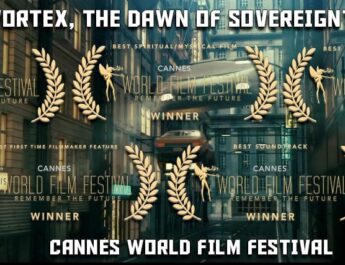 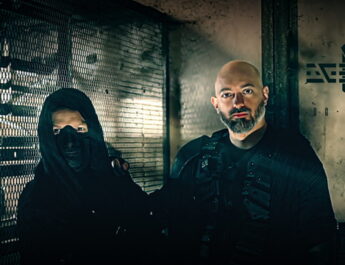 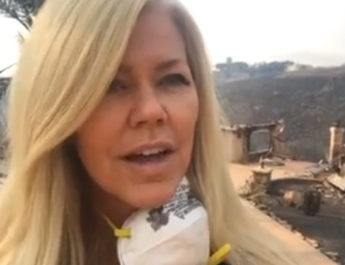