Gunslingers, Monsters And Witches: Oh My!

The debut novella of Jamie Ryder, At The Dead Of Dusk is the second story to be released in The Tales Of The Frontier series, a world of legendary gunslingers, monsters and superstition.

Published by Little Demon Books, At The Dead Of Dusk is set to be released on 24th August 2021 and is available for pre order now.

A story on the nature of monsters, duty and alienation, the novella follows famed Quester and Hammer of The Witches Clay McNab. In self-exile, McNab has abandoned his Order and fallen on hard times. When a lucrative job comes calling, McNab is thrust back into a world of darkness and magic for one last ride.

Forced to transport a young woman across dangerous terrain, McNab must face down an ancient witch, countless horrors and the very Order he swore to serve. All that pales in comparison to facing the darkest parts of himself and coming to terms with a past he vowed he’d left behind.

Jamie Ryder is a marketer, copywriter and the author of the Tales Of The Frontier series, a weird western world of monsters, gunslingers and superstition. At The Dead Of Dusk is the second story to be set in The Frontier.

For more information about the novella or to schedule an interview with Jamie, check out Tales Of The Frontier. 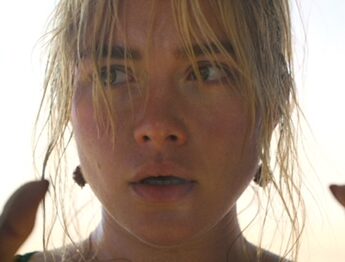 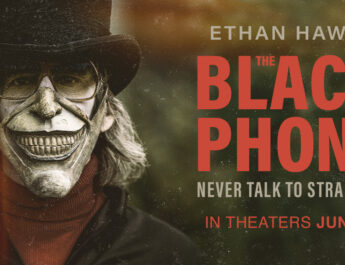